For this season’s hockey opener, we headed to Copthorne Prep where our U10 and U11 A and B teams played some fluid hockey moving the ball nicely round the pitch.  At the end of some tough matches Caterham won one, drew two and lost one.

On Thursday the U9 boys played in a mixed hockey festival at Copthorne.  The boys were involved in 16 games throughout the afternoon and thoroughly enjoyed their first taste of hockey. 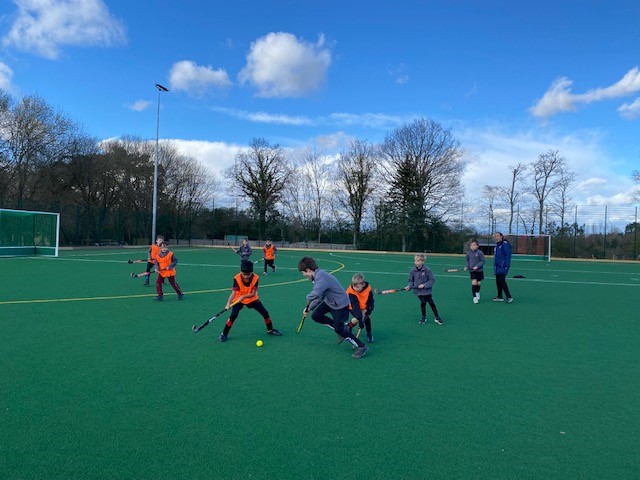 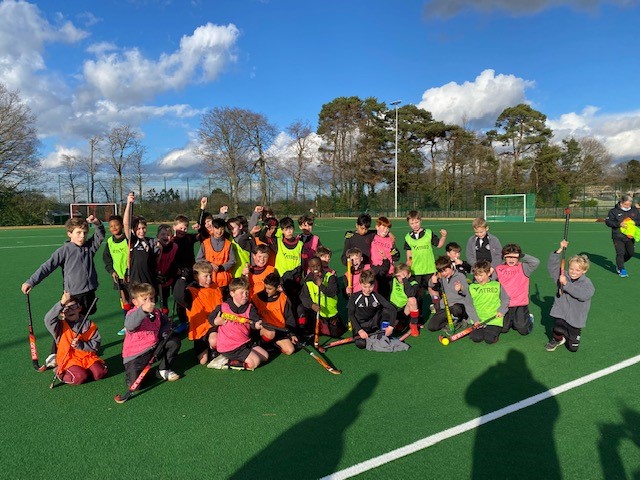