On Wednesday, Years 5 and 6 competed in the Christmas Netball Tournament.  Each team came up with Christmas/ Netball themed names and competed in a round robin of matches and skills challenges.  Great fun was had by all!

On Thursday, Year 4 followed up with the HocNet Christmas Challenge.  Netball matches, hockey skills challenges and plenty of points were up for grabs.  The Raging Reindeers came out on top beating the Santa’s Shooting Stars by one point.  Well done everyone! 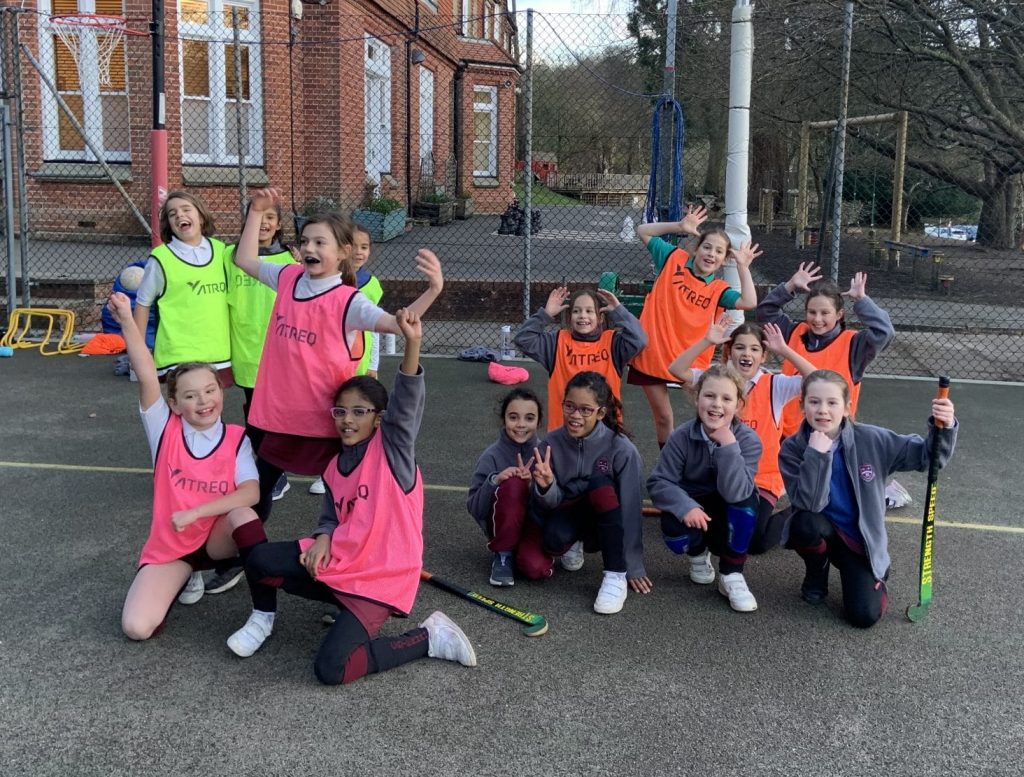 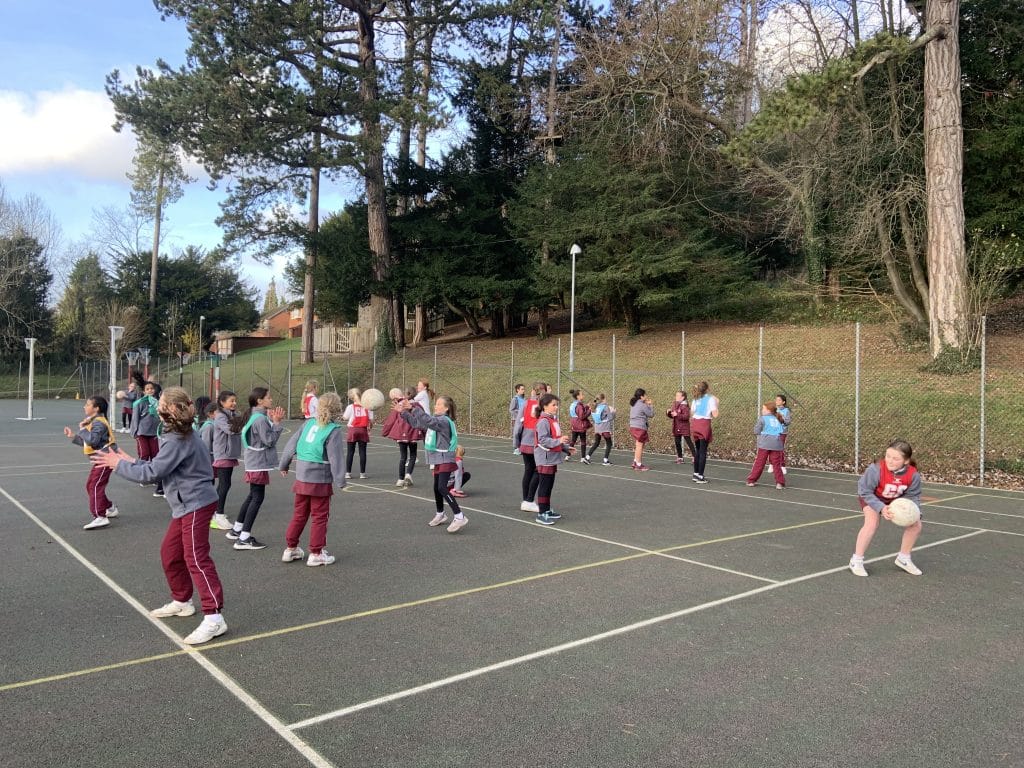 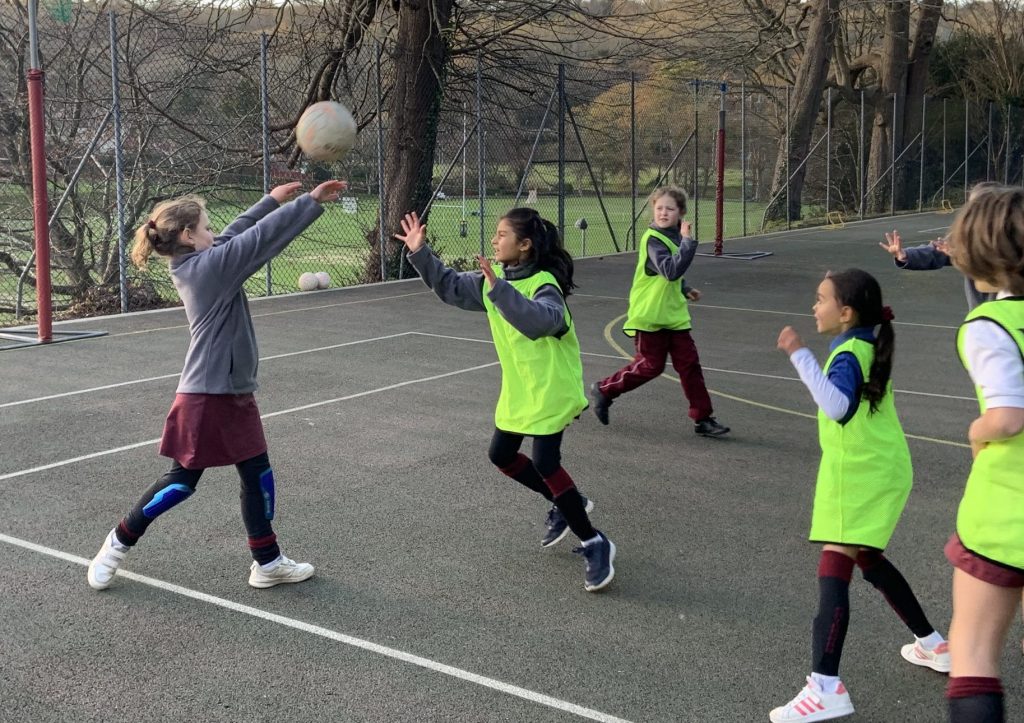 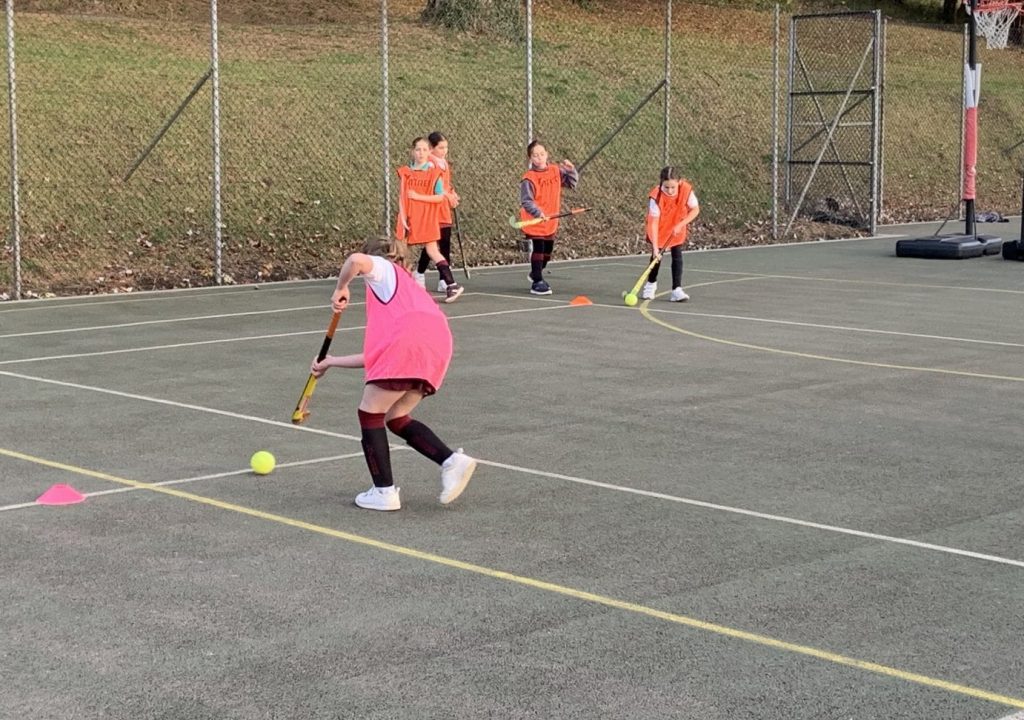 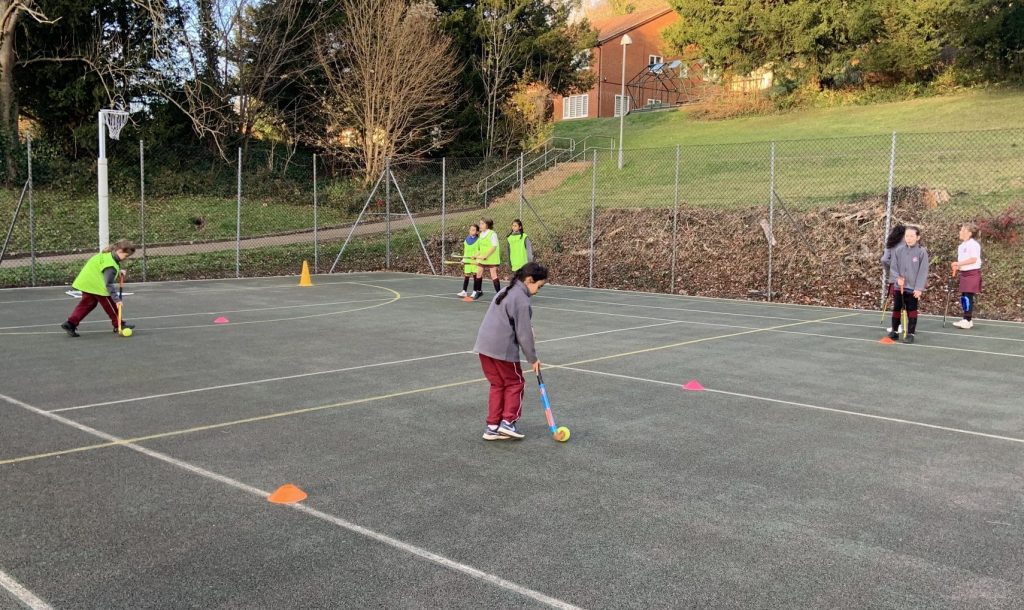