Despite the best efforts of an enraged army of Year 3 Crazy Celts (complete with face paint), the Romans managed to invade Caterham Prep once again!

The pupils had a fun-filled day taking part in many different activities including Latin lessons using wax tablets, attending Gladiator School and performing pantomimes. They even got to make protective charms in the same style that most Roman children would have worn.

Freddie: “My best bit was the Celts v Romans battle because I was a Roman and I got a gigantic shield. When the Celts threw paper rocks at me, I could feel them hitting the shield. It was extreme!”

Kiara: “Soon, I was a crazy, cool Celt (still in my school uniform). Suddenly, all those Rotten Romans marched in and the fight began. The Romans formed a tortoise shape. We threw rocks but their shields were too strong.”

Ruby: “We used bees wax boards and we had to write with little sticks. I loved this because it was like being a Roman child.”

Thomas: My favourite part was when the teachers were in the Gladiator Arena. Mrs Sparrow won.”

Johanna: “Roman Day is the best!“ 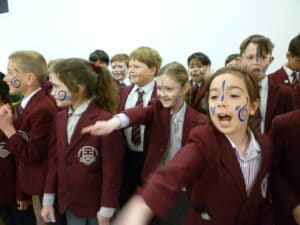 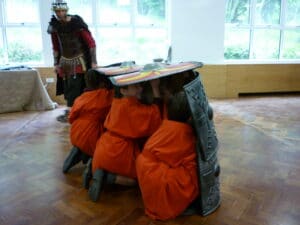 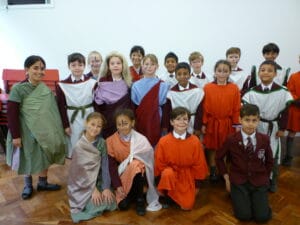 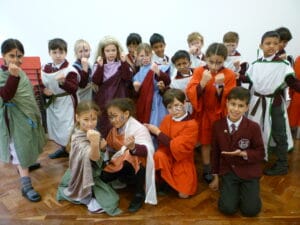 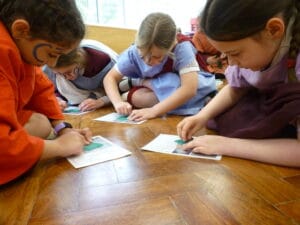 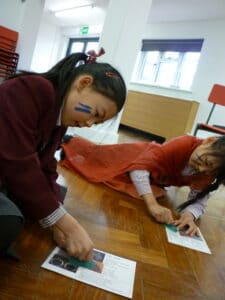 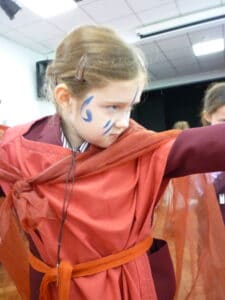 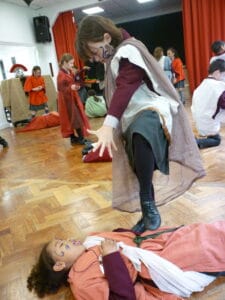 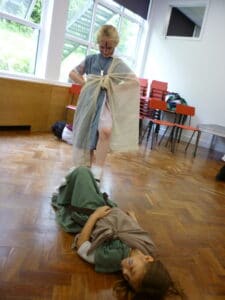 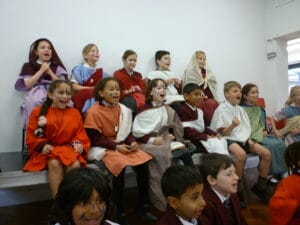 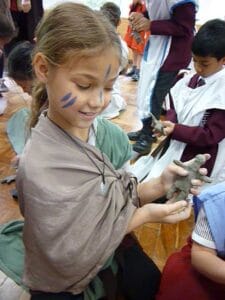 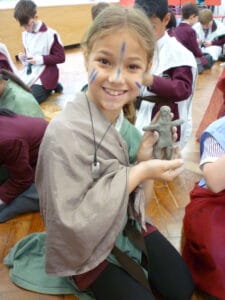 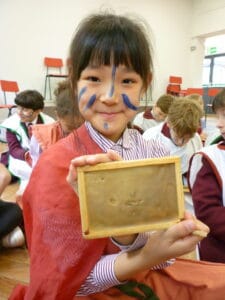 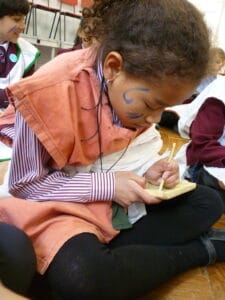 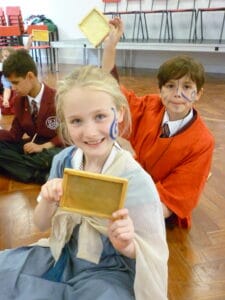 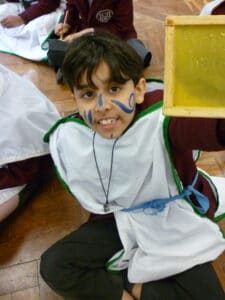 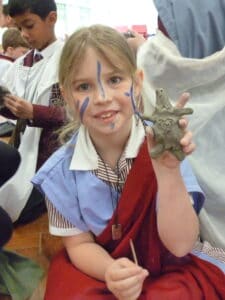 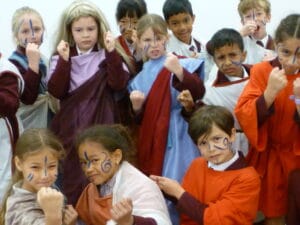 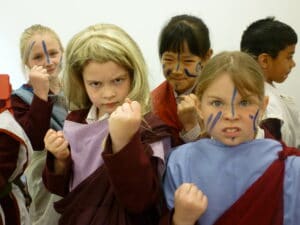 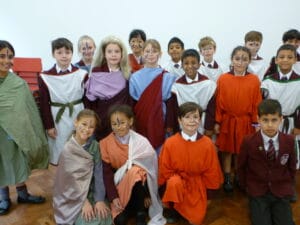 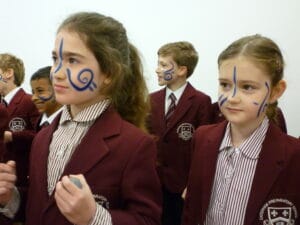 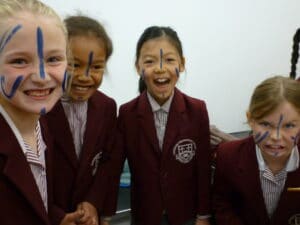