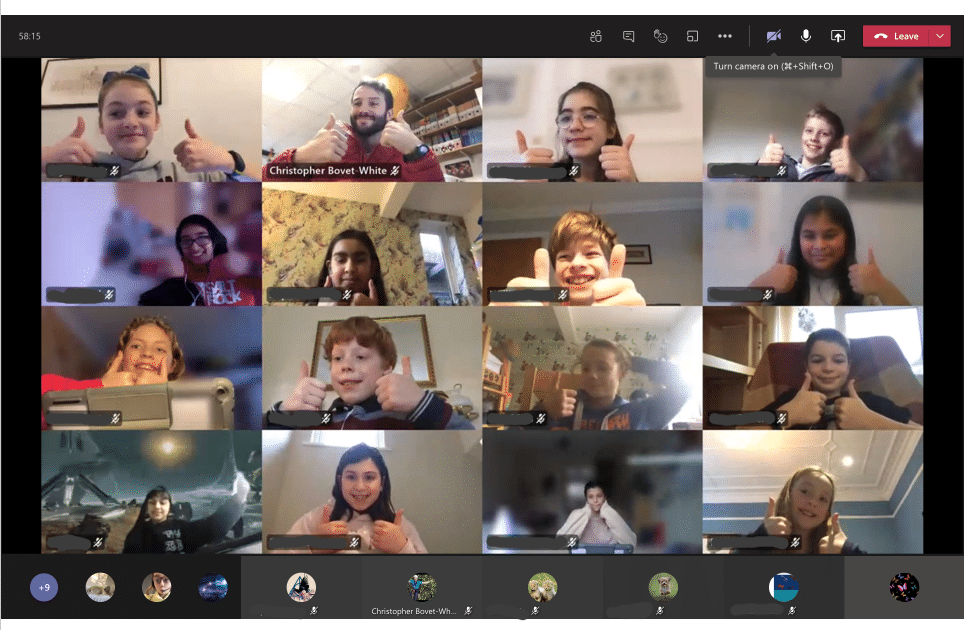 House Debating Kicks Off With Round One

This year’s House Debating competition got off to a very strong start as six teams debated which language was the best one for UK pupils to learn.  Viewpoint A (Tara, Holly, Eve) argued that the beauty of Italian couldn’t be denied and Eve answered the challenge questions articulately and with confidence.  Viewpoint B (Sophia, Daniel, Isabel) were equally strong when arguing for German and even included a quote from Mr Jones, a senior school German teacher!  Pilgrims A (Aimee, William, Ava) presented us with many compelling facts about the growing importance of Mandarin Chinese as the language of business post-Brexit and Pilgrims B (Lily, Zoya) were persuasive in arguing that the sheer number of people who speak Spanish made it an essential part of the UK curriculum.  Foxburrow A (Svara, Sophie, Zoe) were particularly impressive in how they linked the ancient language of Latin with modern-day uses in medicine and as the root of so many other languages.  Zoe was able to field a number of challenging questions from other teams.  Finally, Foxburrow B (Lewy, Henry) presented a fascinating account of how many French-speaking African countries there are and the importance of learning to converse with our neighbours across the Channel.

Guest judge, Mr Bovet-White, was so impressed with the quality of all of the speeches in terms of the evidence they included, the flow between different team members and how professionally they were delivered.  It is certainly the strongest start to any House Debating competition I have been involved with.  It was an incredibly hard decision, based on such small differences, but going forwards to the semi-final are Viewpoint A, Viewpoint B, Foxburrow A and Foxburrow B.

Well done everyone – what a fantastic start!! 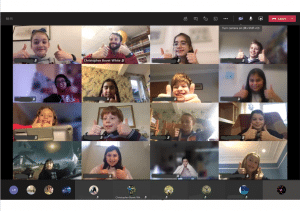