What a week the Year 1 children have had!!! On Tuesday they embarked on their first ever school trip, riding on a large coach to Tonbridge Castle. The children ‘wowed’ their tour guide with all of the facts and information they had learnt. They also had a fantastic time playing with the catapults, dressing up and colouring. It was such a beautiful day so the children were able to climb to the top of the battlements, up the Motte to where the Keep would have been and they even managed the first picnic of the year in the beautiful sunshine. On Thursday the children spent the day in the Senior School with Sir Teachalot, who was a real life knight!! He trained the children to be able to fight with swords, to  joust and to do other knightly duties. The finale of their castle topic was to have a Medieval Feast! The children baked bread, made musical instruments and some even made their own headdresses and costumes. The children laughed at the jesters jokes, were impressed with the musicians and were thankful that the taste tester survived!!!! Well done Year 1! 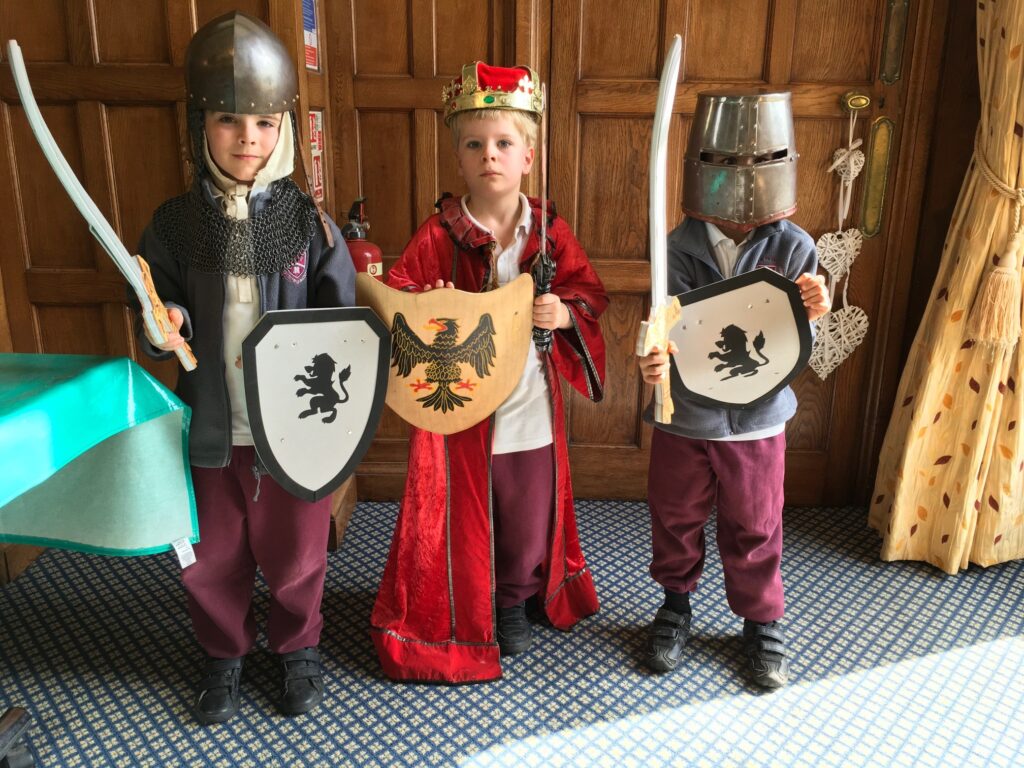 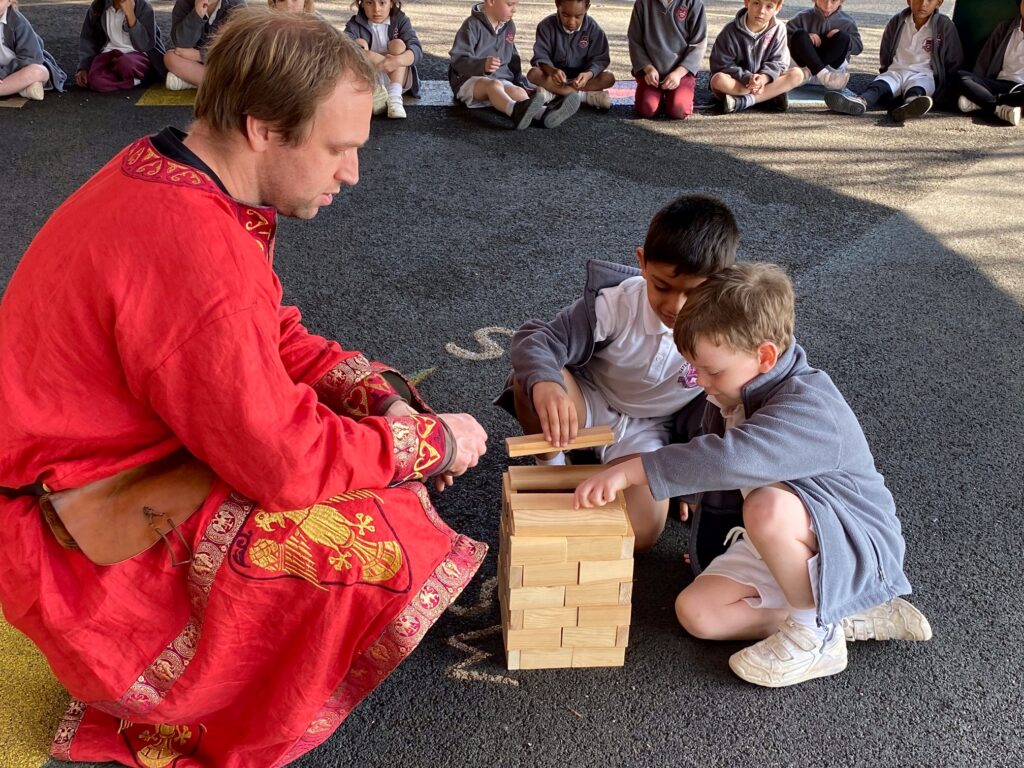 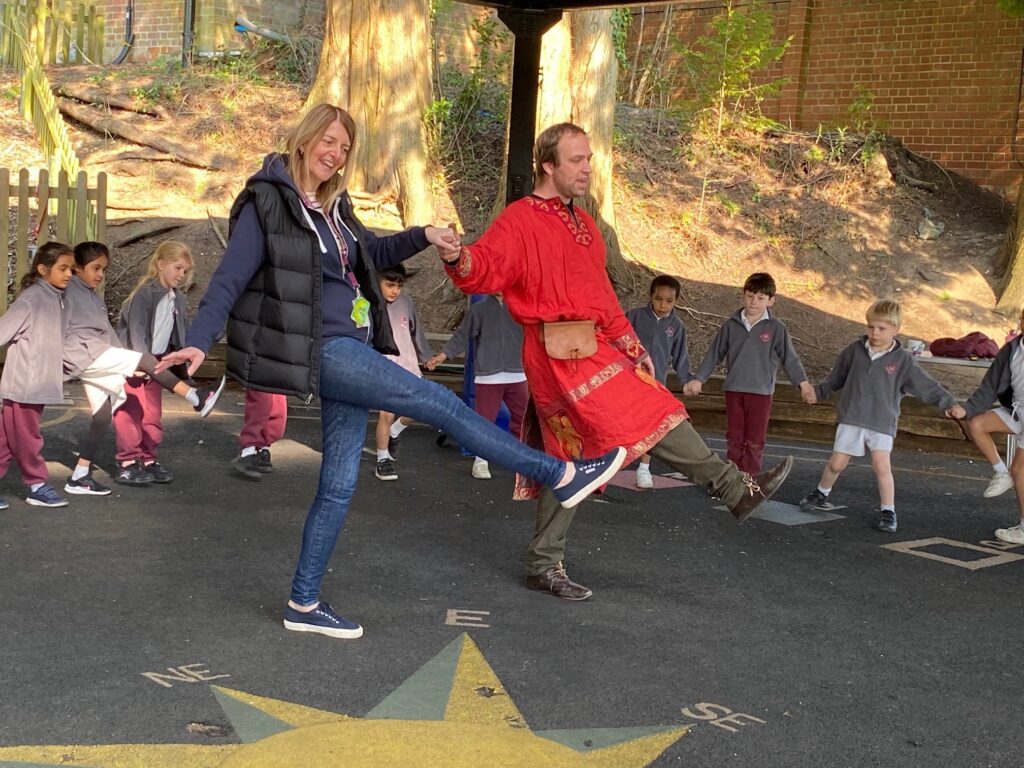 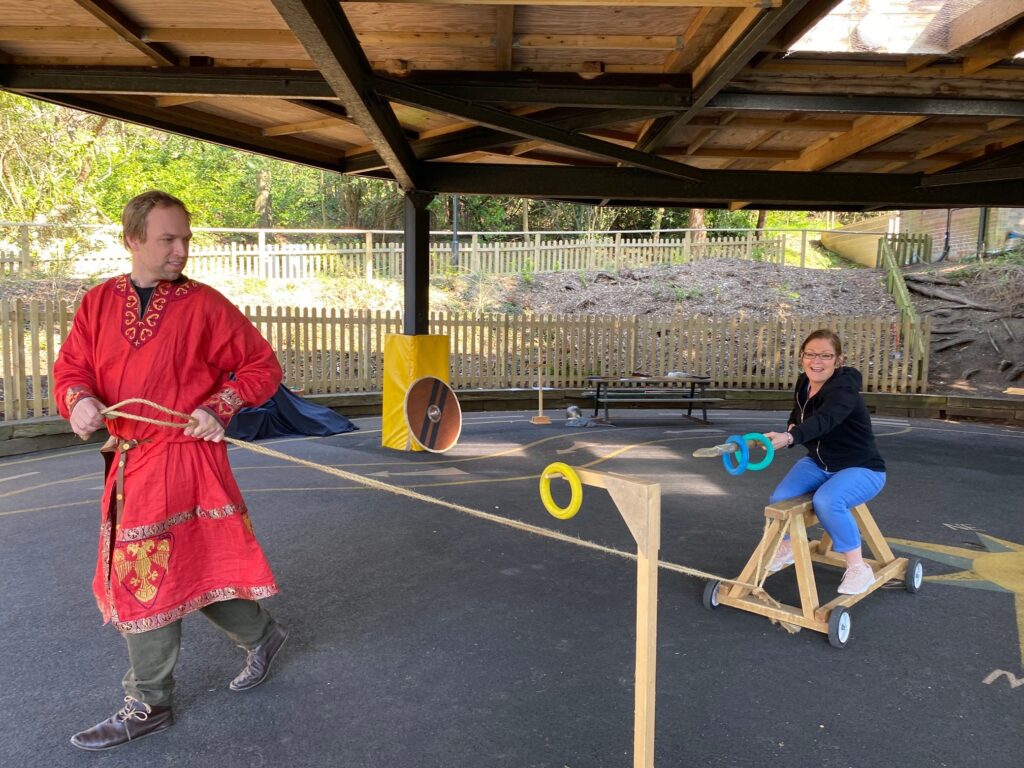 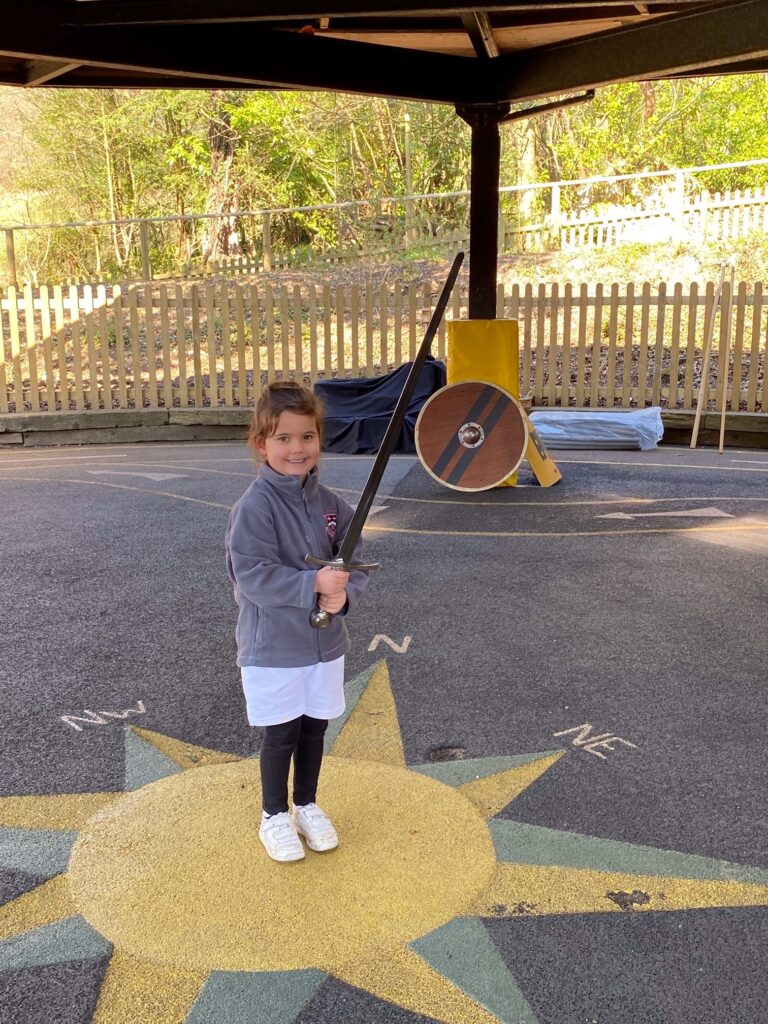 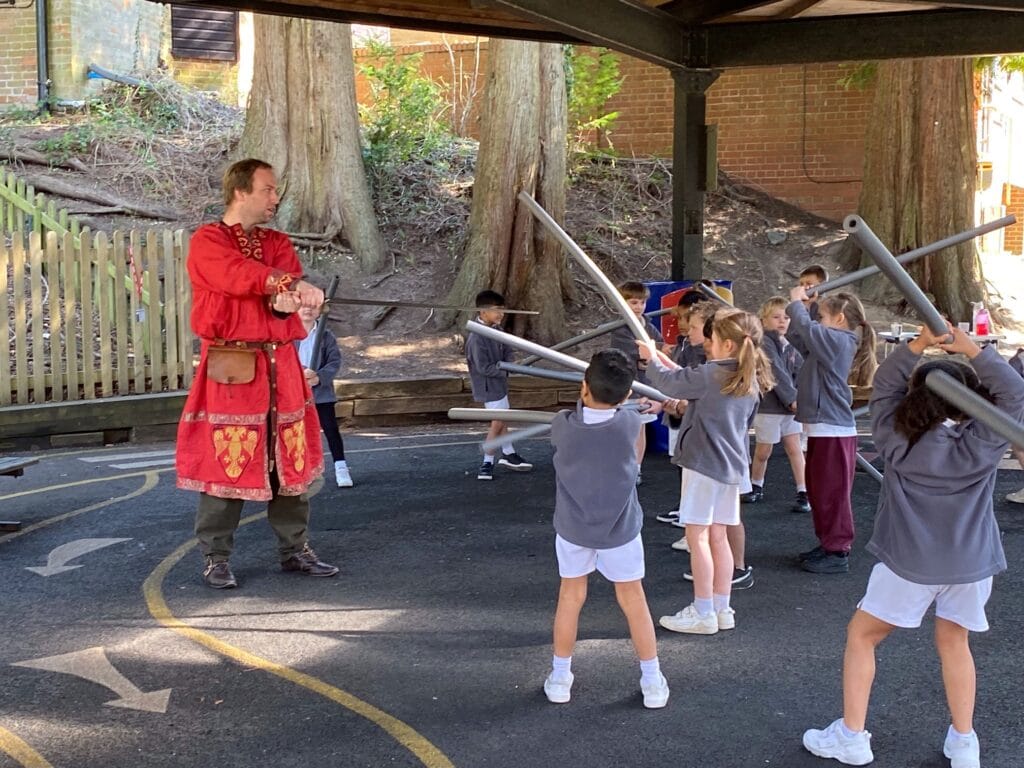 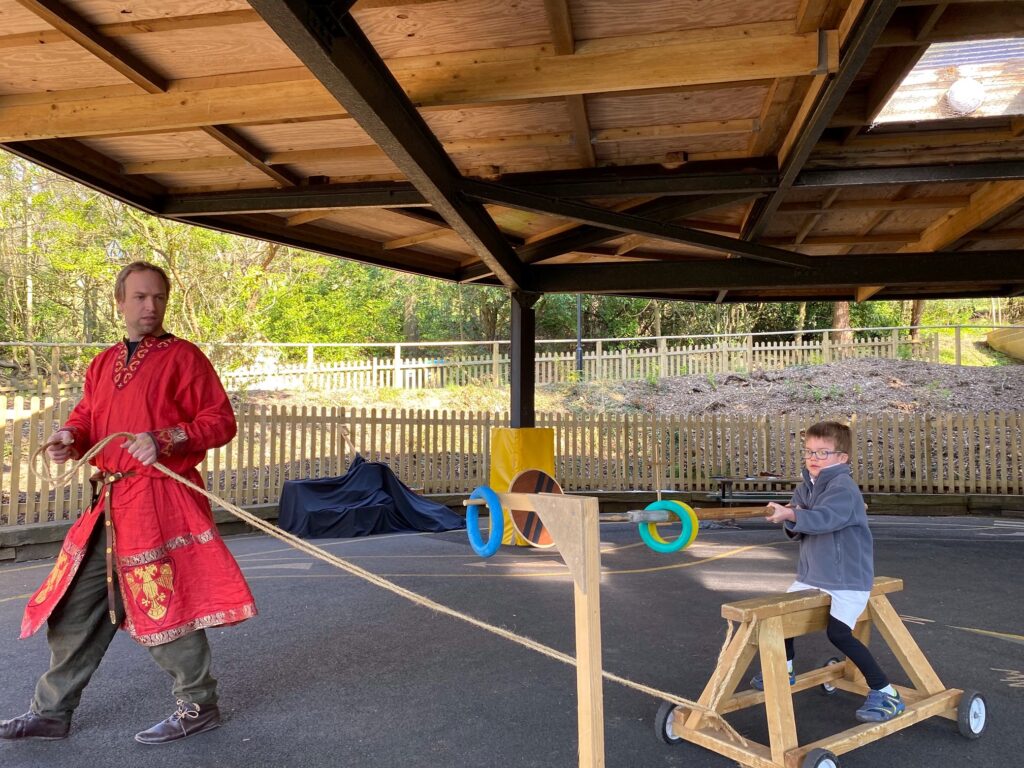 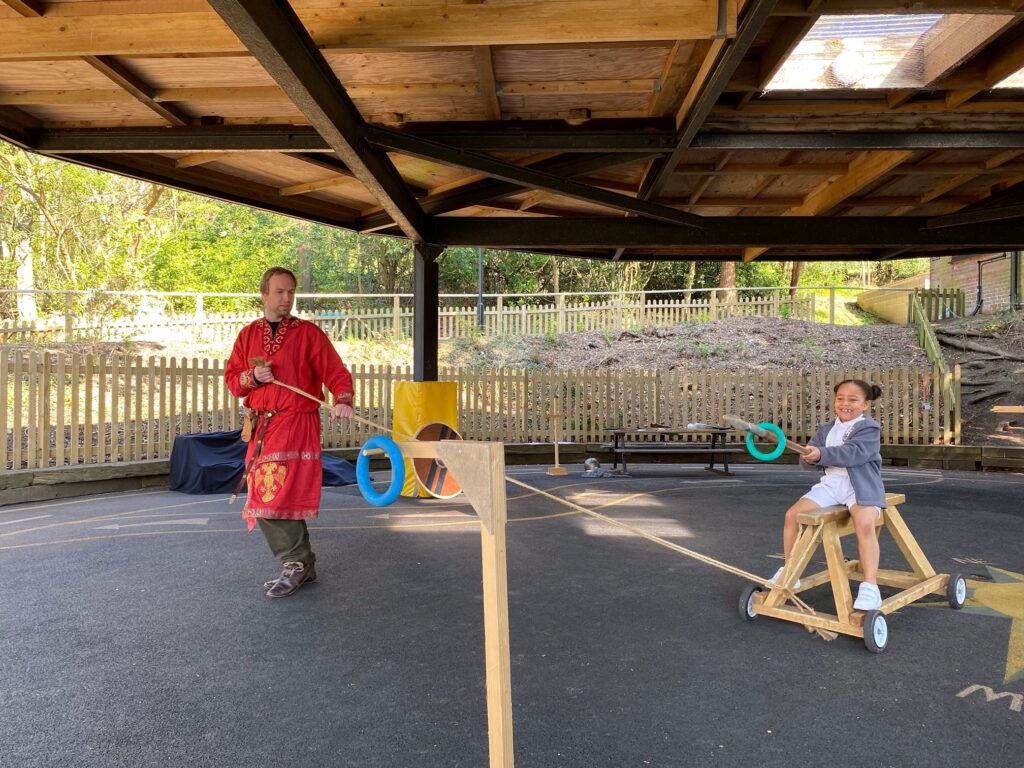 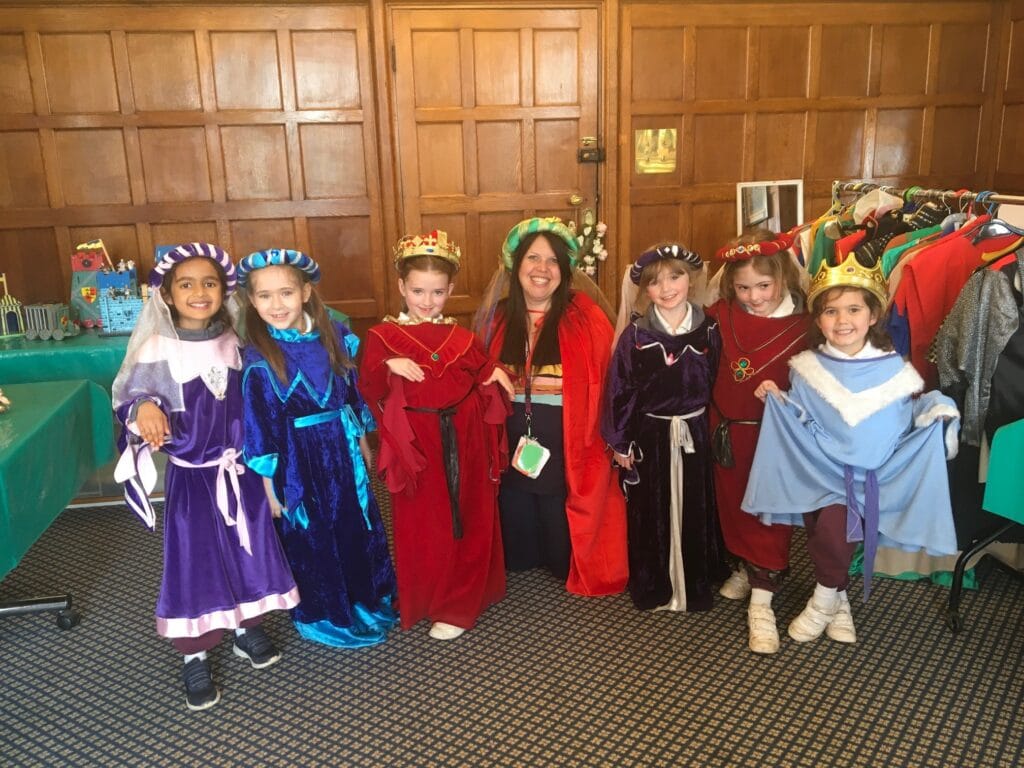 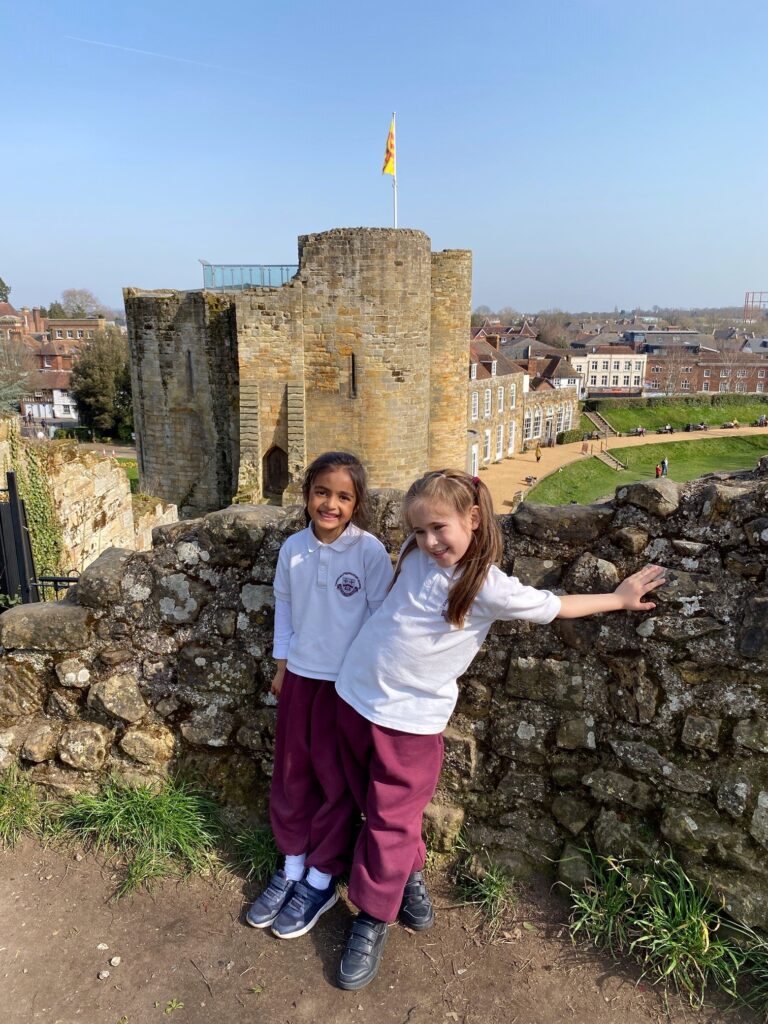 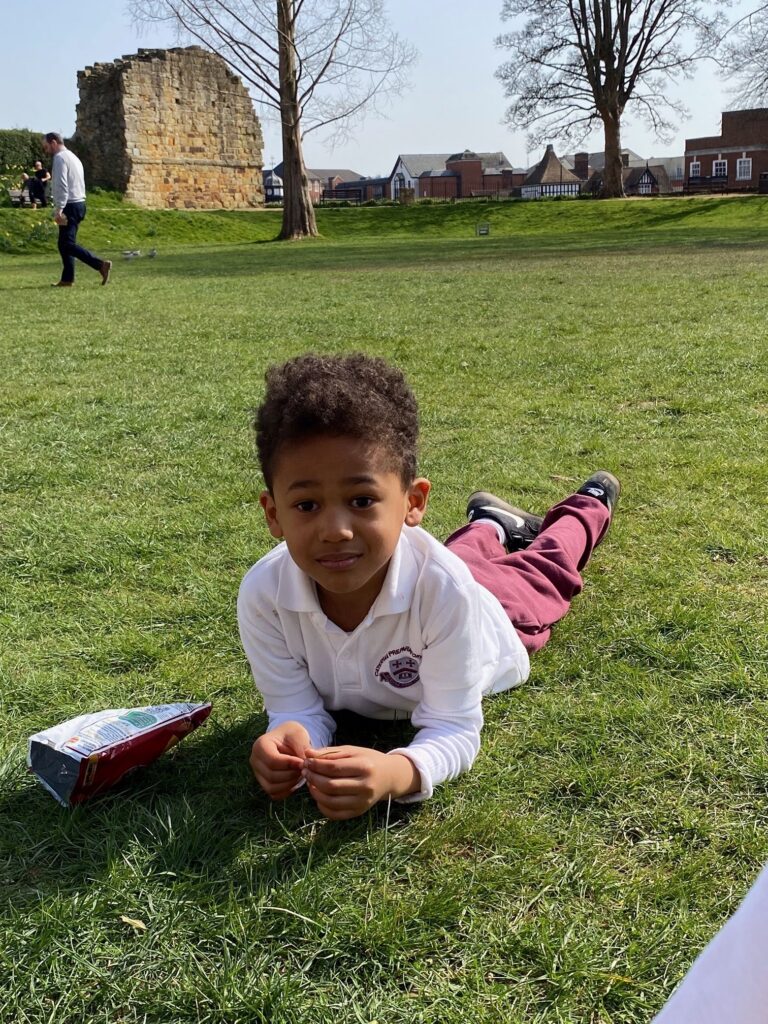 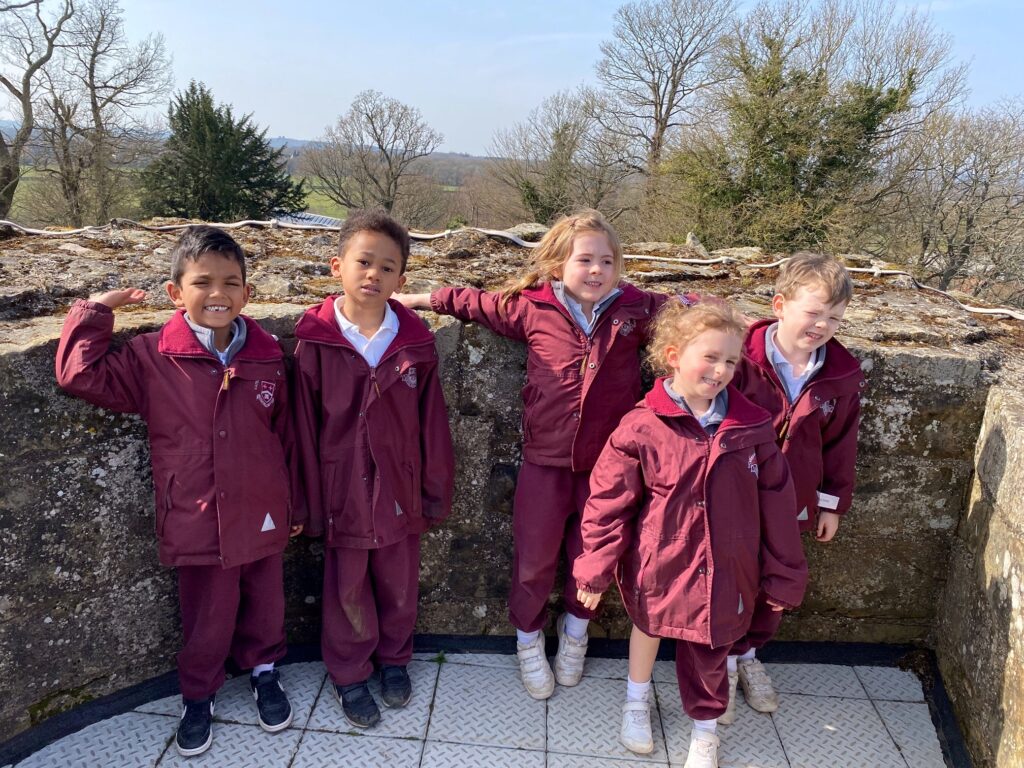 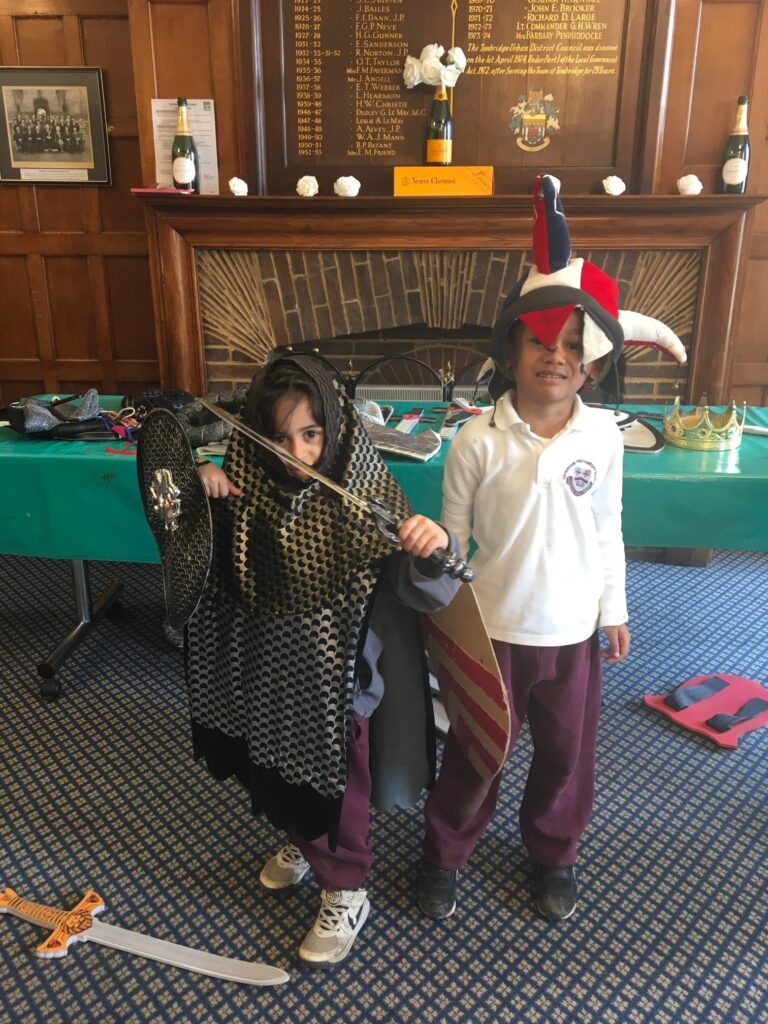 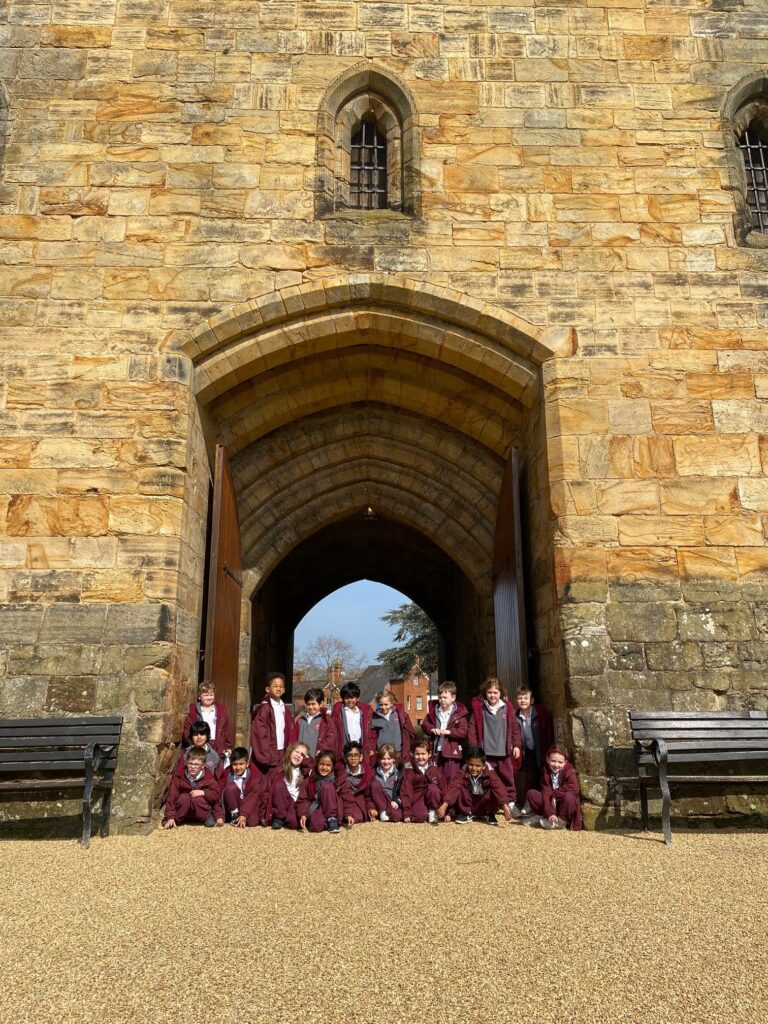 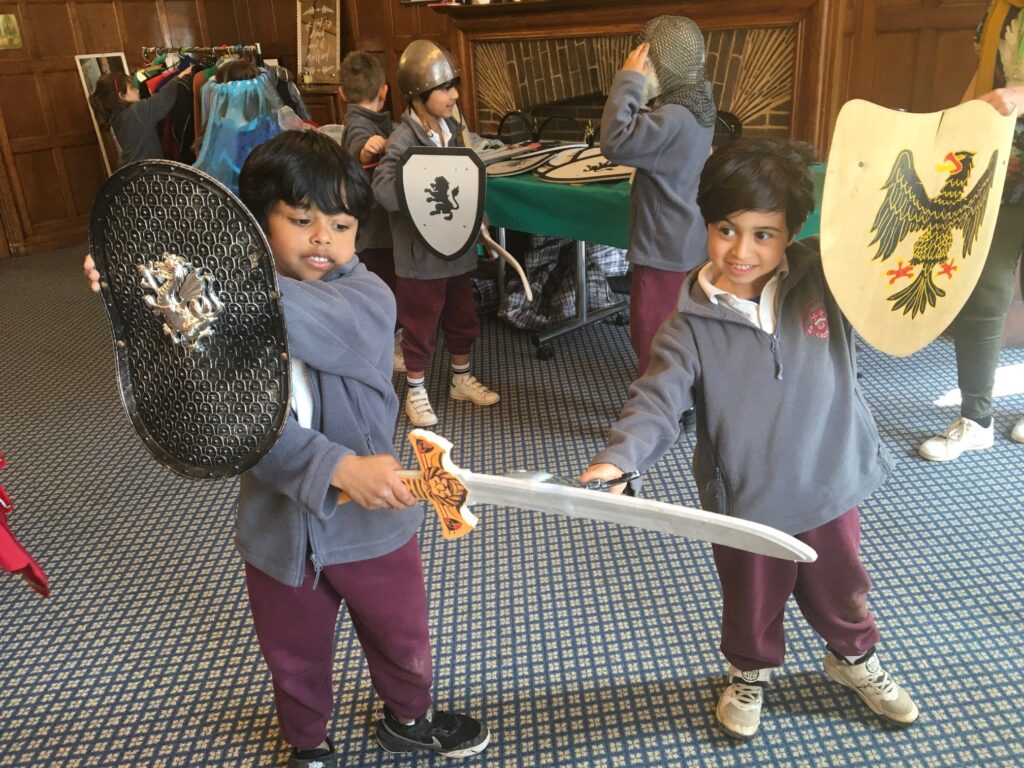 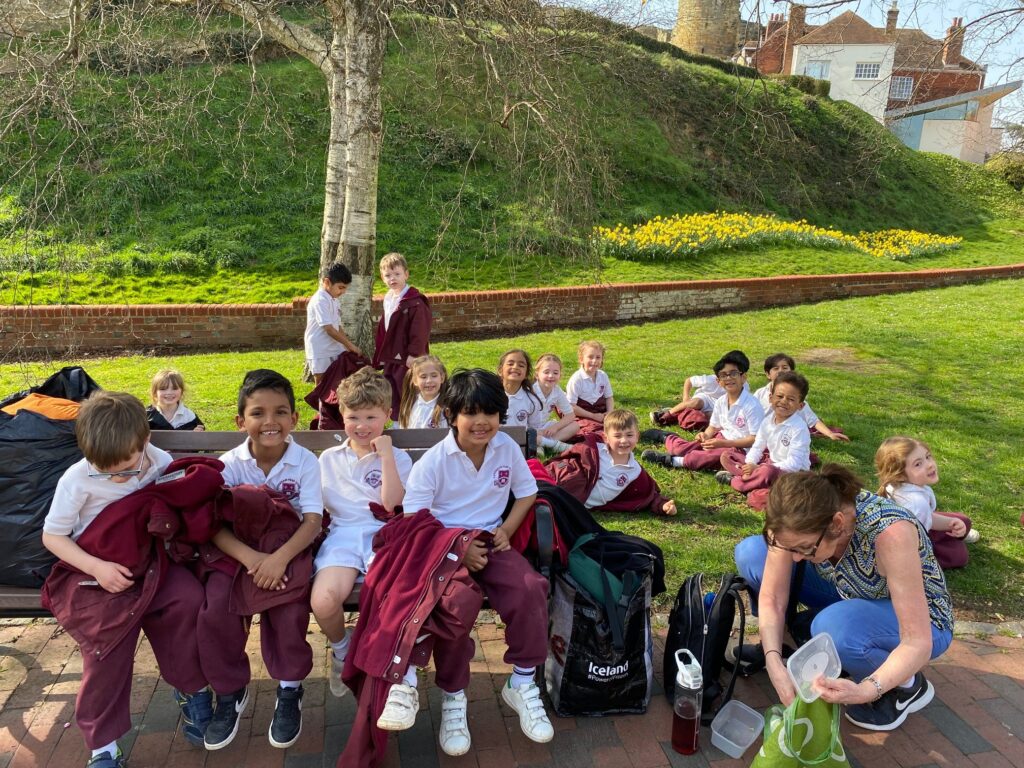 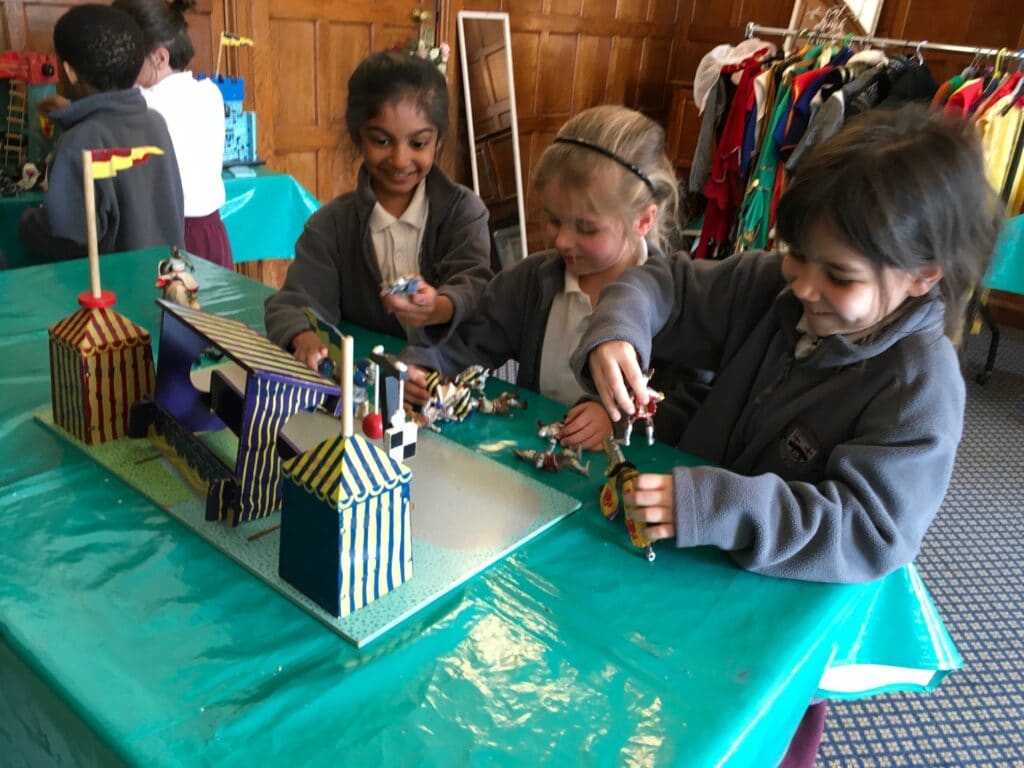 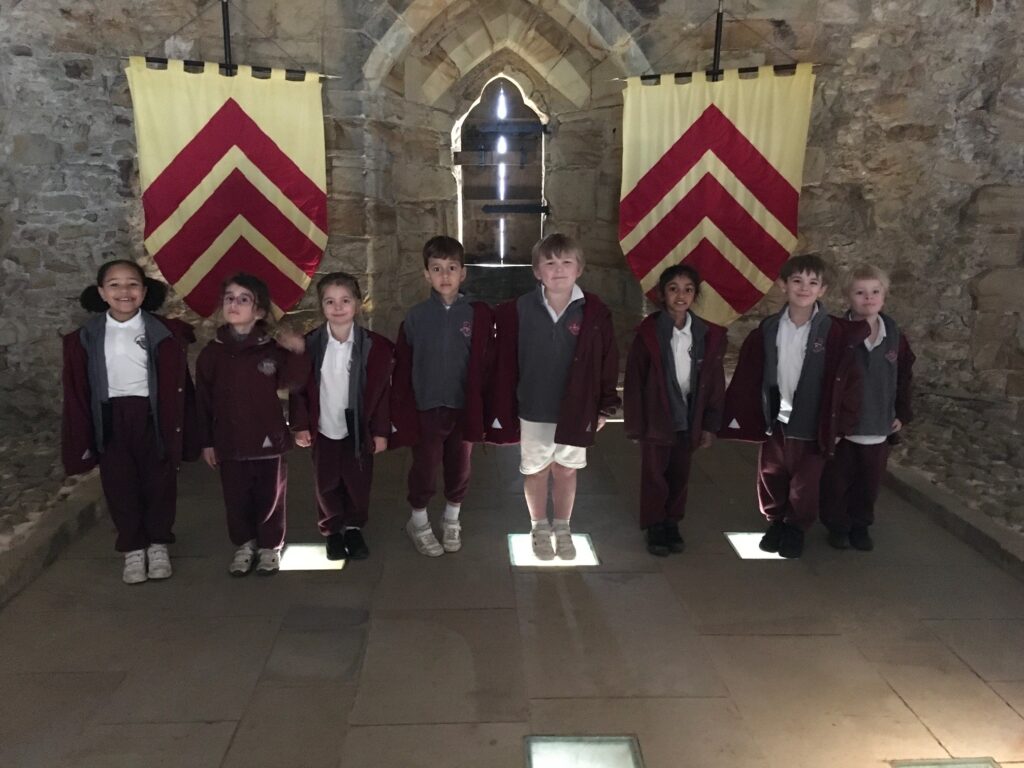 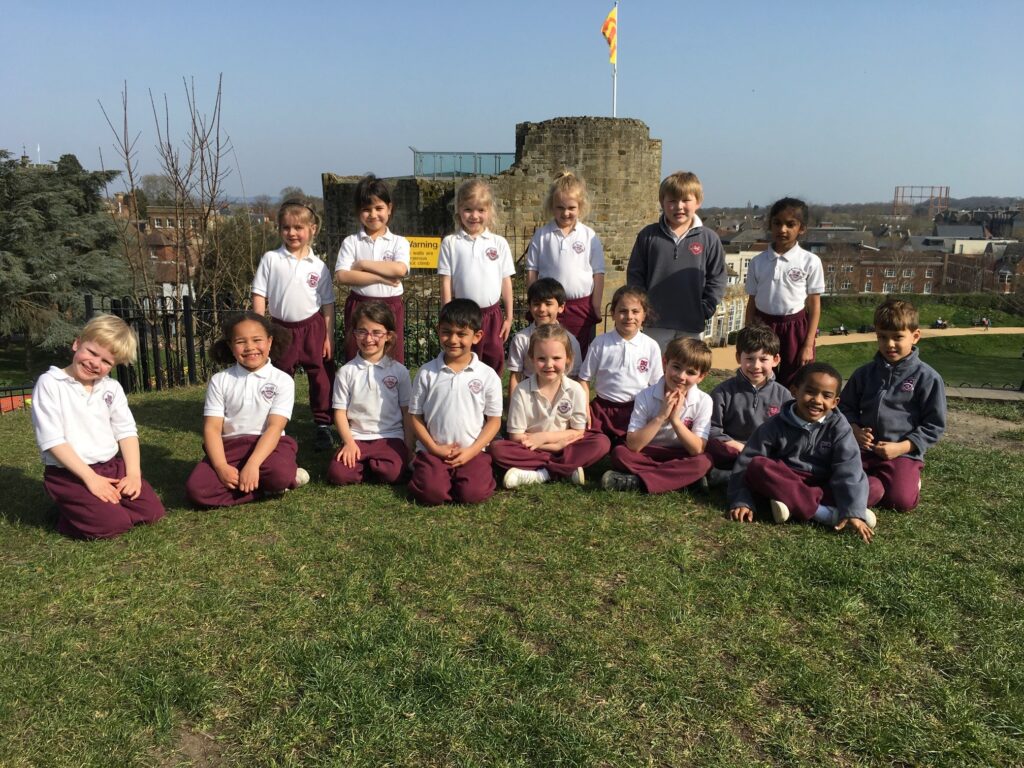 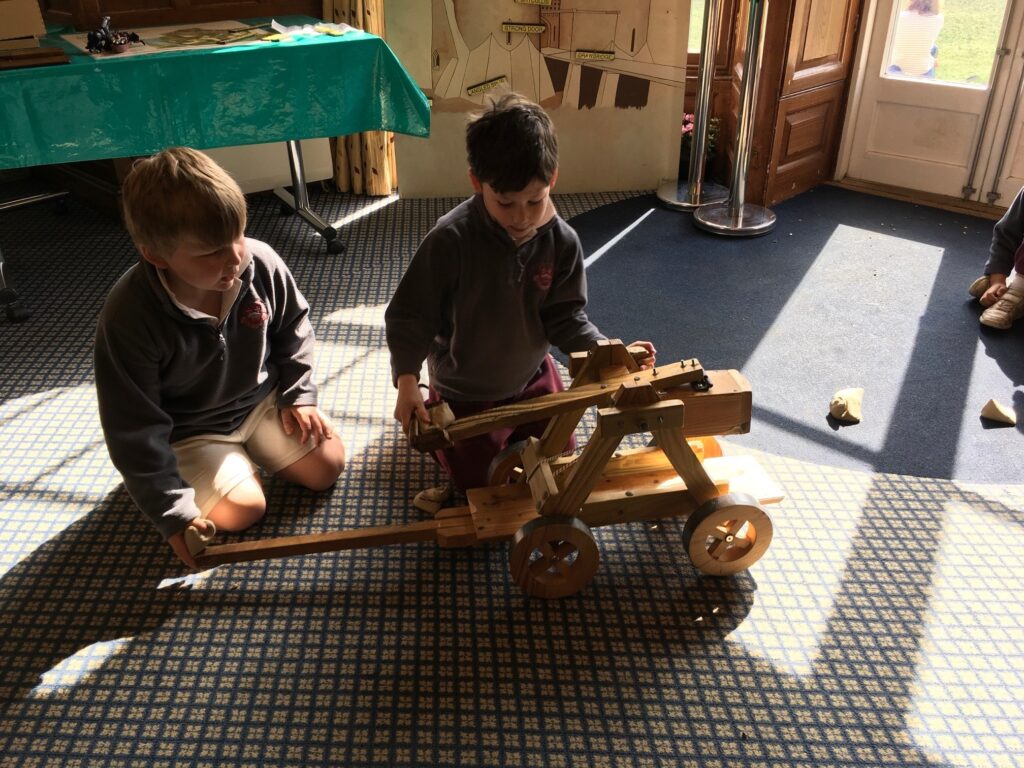 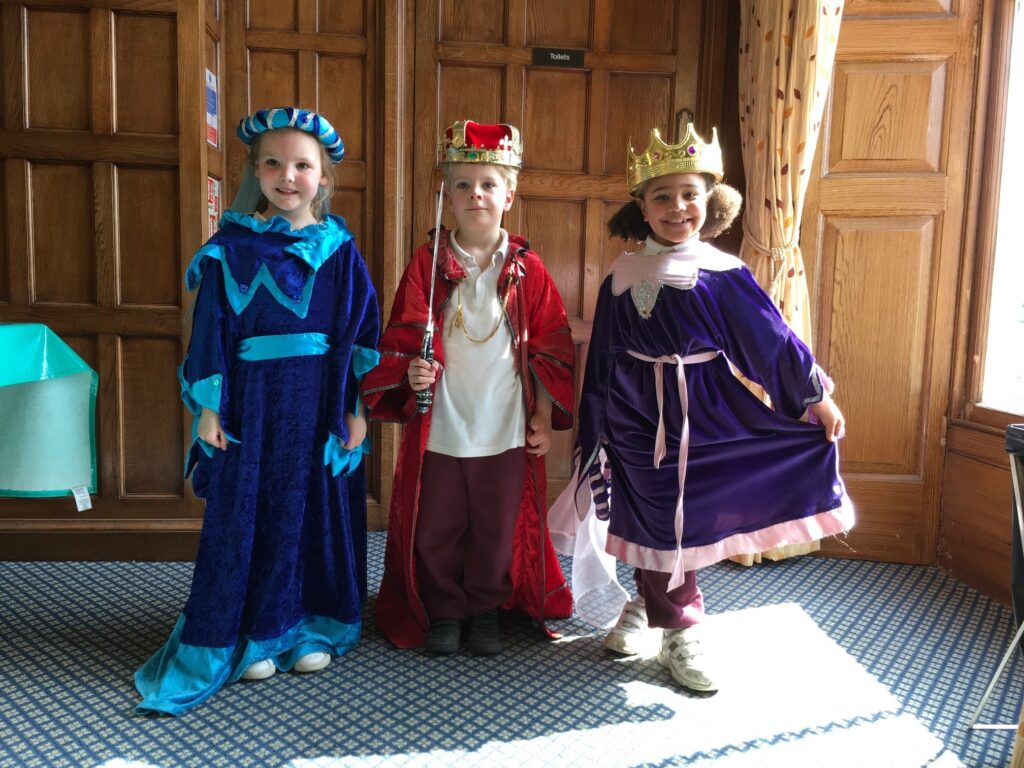 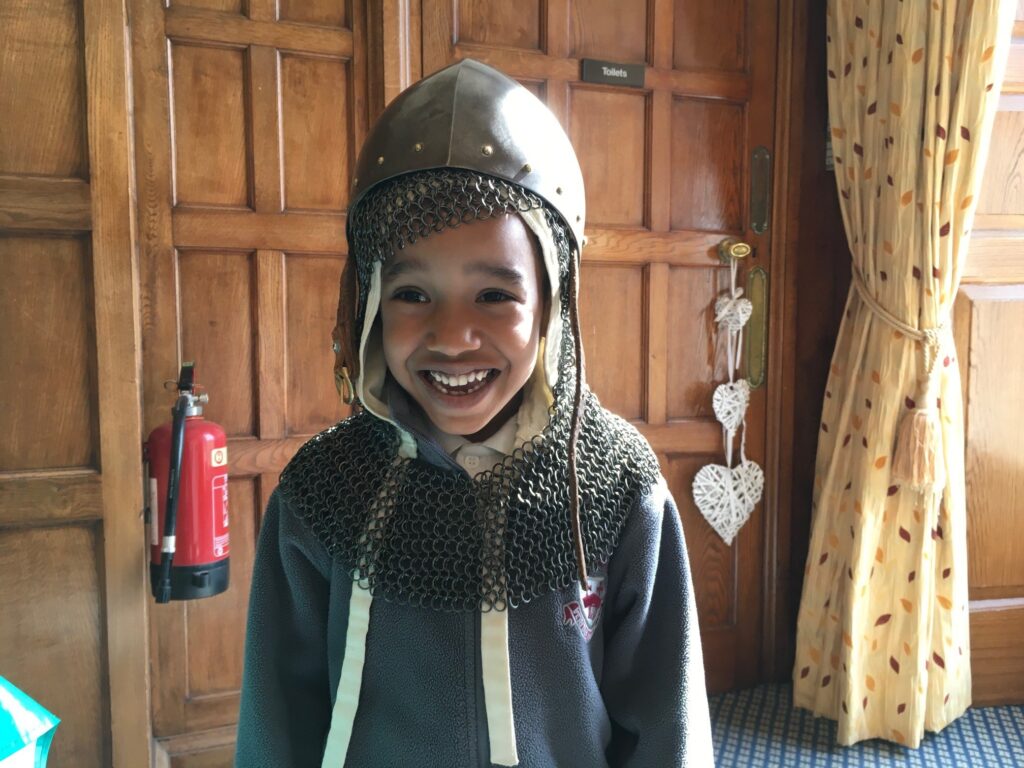