Caterham School Parents’ Association would like to say a huge thank you to all those who have donated outgrown but not outworn footwear to one of our chosen charities, Sals Shoes. We are delighted to let you know that 479 pairs were donated and the PA will be donating the £1 per pair to ensure they find new feet.

We have been informed that due to four urgent requests Sals Shoes received last week from Family Support Workers at local schools desperate to provide footwear to some of their most underprivileged pupils before the end of term [so that they have suitable footwear in time for the return to school and spring term in January] – the vast majority of schools shoes donated by Caterham School, alongside some of the smaller sized football boots, black trainers and Wellington boots [for outdoor play] will be finding their new owners in four primary schools in Coulsdon, Carshalton, Wallington and Whyteleafe before this year is out.

In addition, 35 pairs of larger sized football boots will be back on the pitch in Surrey, alongside 45 pairs of trainers all donated by the School, thanks to an organisation that helps young asylum seekers [secondary school age] with accessing sports activities including football sessions.

Thank you for your continued support

Wishing you all a wonderful Christmas 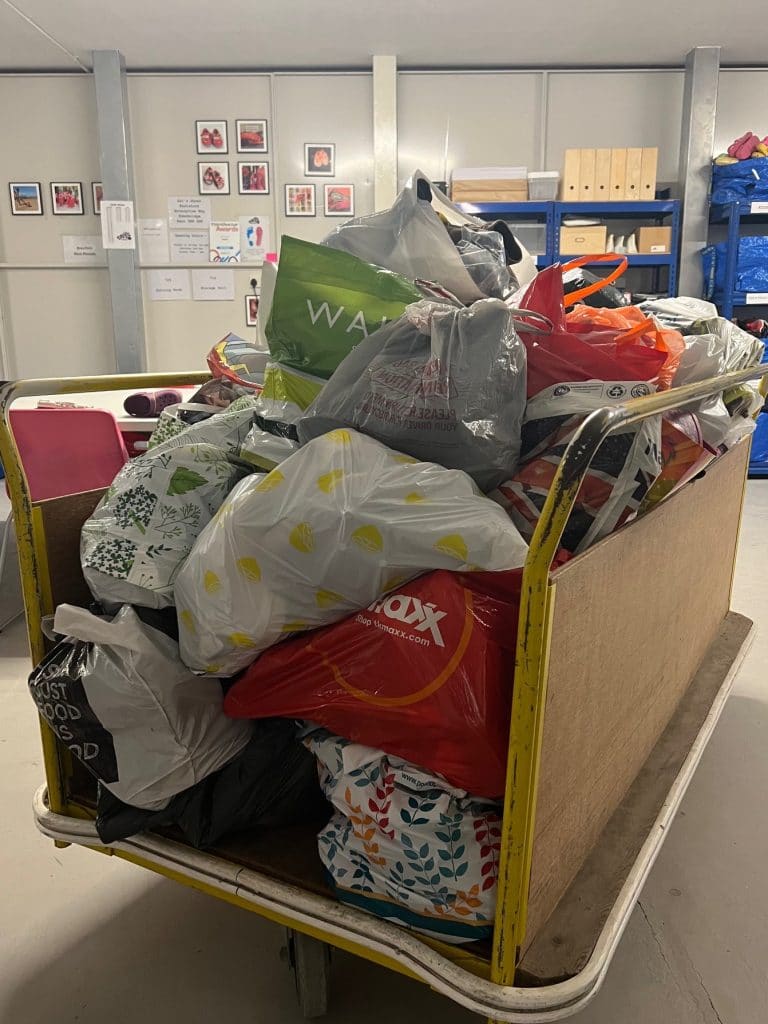 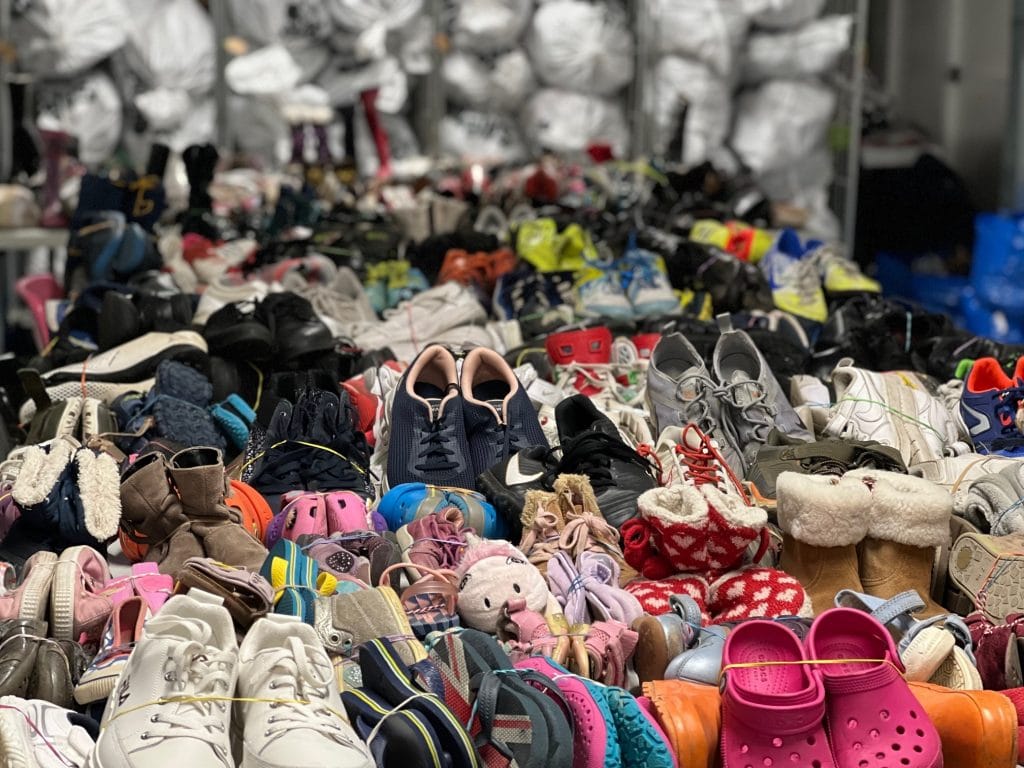 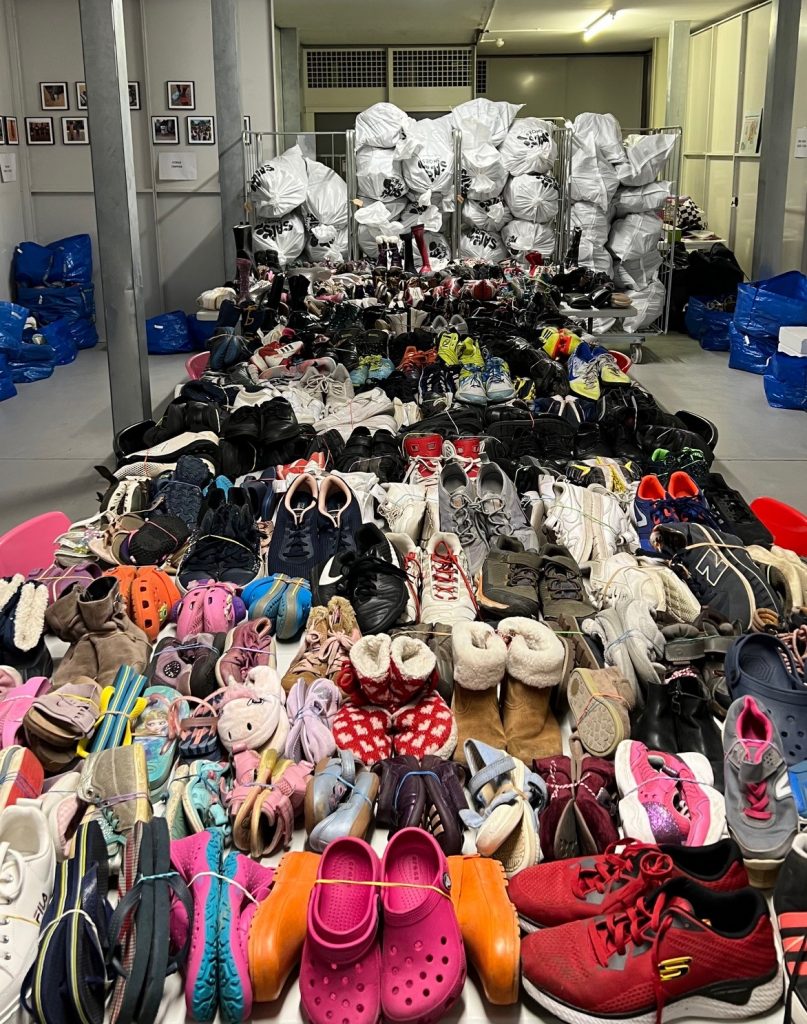 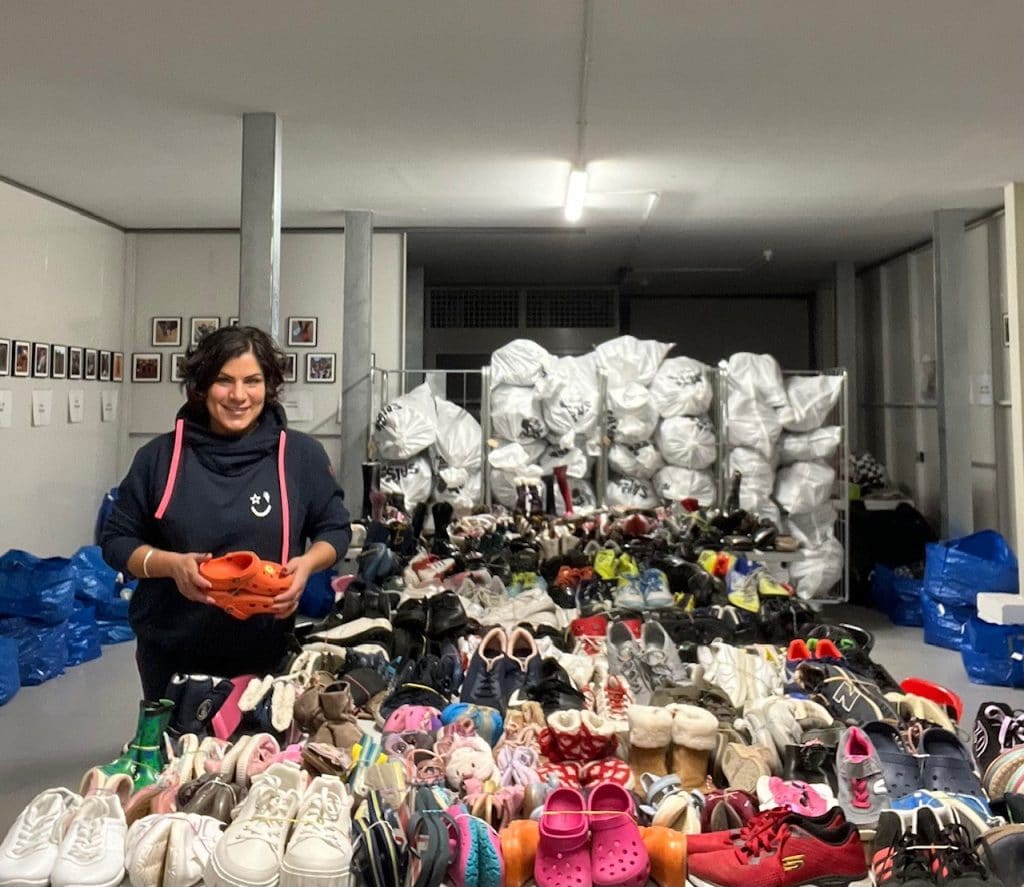