This week Caterham Prep and Pre Prep children have been getting hands on during science week, from building cardboard rockets to launch across Titch Pitch, to looking after a mammoth sunflower seed to see it germinate and a very special day on Thursday with Year 3 and 4 undertaking an awesome workshop with Mr Rob Bennet, Bloodhound Education’s chief science communicator and special guest Mr Ron Ayers MBE (Lily- May’s grandfather)

Year 6 participated in a rocket science STEM special, where they worked with Mr Lang and Mr Bovet-White to plan, design, build and test a rocket to be made from every day recyclable items from home. The challenge was for maximum distance under 10psi of pressure using a compressed air rocker launching system. It was a fantastic day with lots of fun had by all and a real appreciation for the engineering design process. The top three designs which were launched over 10 metres were then given increased thrust and launched across Titch Pitch! Awesome!

Year 6 have also been working in groups this week to research and write persuasive speeches about climate change. They have been focusing on the impact of the increased amount of carbon in the atmosphere and the actions that individuals, businesses/organisations, and world leaders/governments need to take to make immediate change.  They are moving onto producing films to showcase their speeches to combine persuasive language and speech-writing techniques with emotive and thought-provoking visual aids.

On Thursday Caterham Prep and a selection of engineers from the Green Powered Car Club at the senior school were giving the amazing opportunity to meet Ron Ayers at the start of a STEM special for science week. Mr Ayers is an English engineer who was responsible for the aerodynamics of the land speed record-holding vehicles, Thrust SSC and JCB Dieselmax, and is chief Aerodynamicist for the Bloodhound SSC . It was fascinating to get an insight into the amazing work behind the scenes for these projects and for children from 7-18 getting the opportunity to experience this. Rob Bennet chief science communicator for Bloodhound education then lead an action packed day from the history of the land speed record, to inspirational practical demonstrations including a big ‘BANG’ for combustion and thrust to building and launching air compressed cars. What a privilege, and remember never stop asking questions and remain always curious! 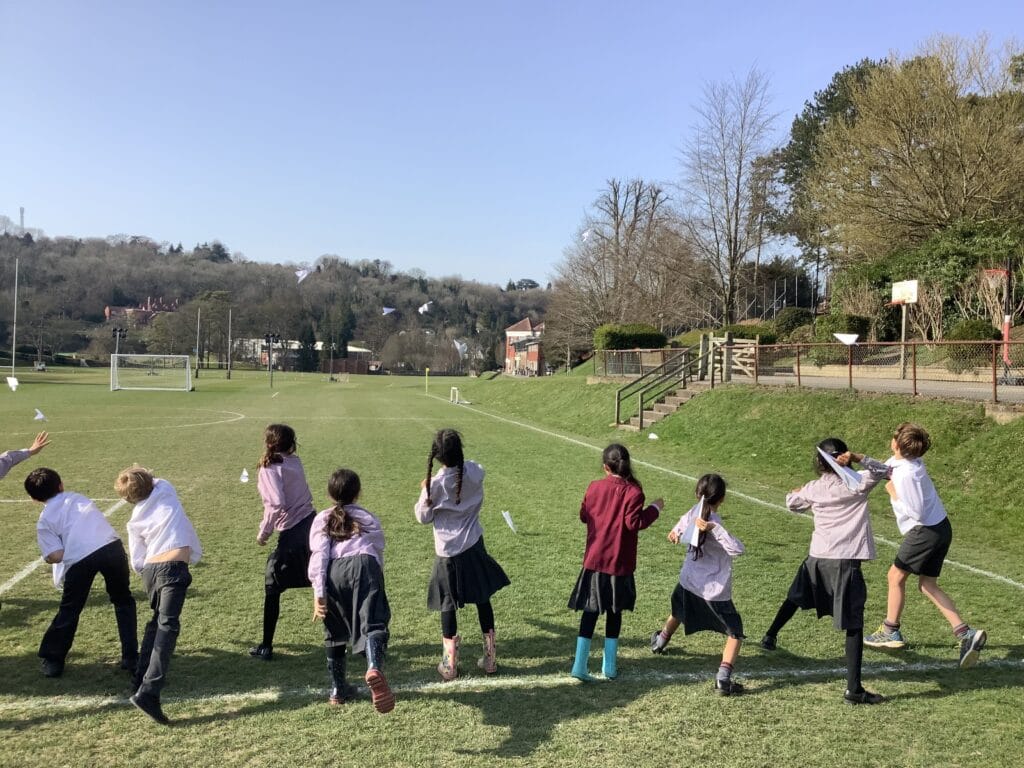 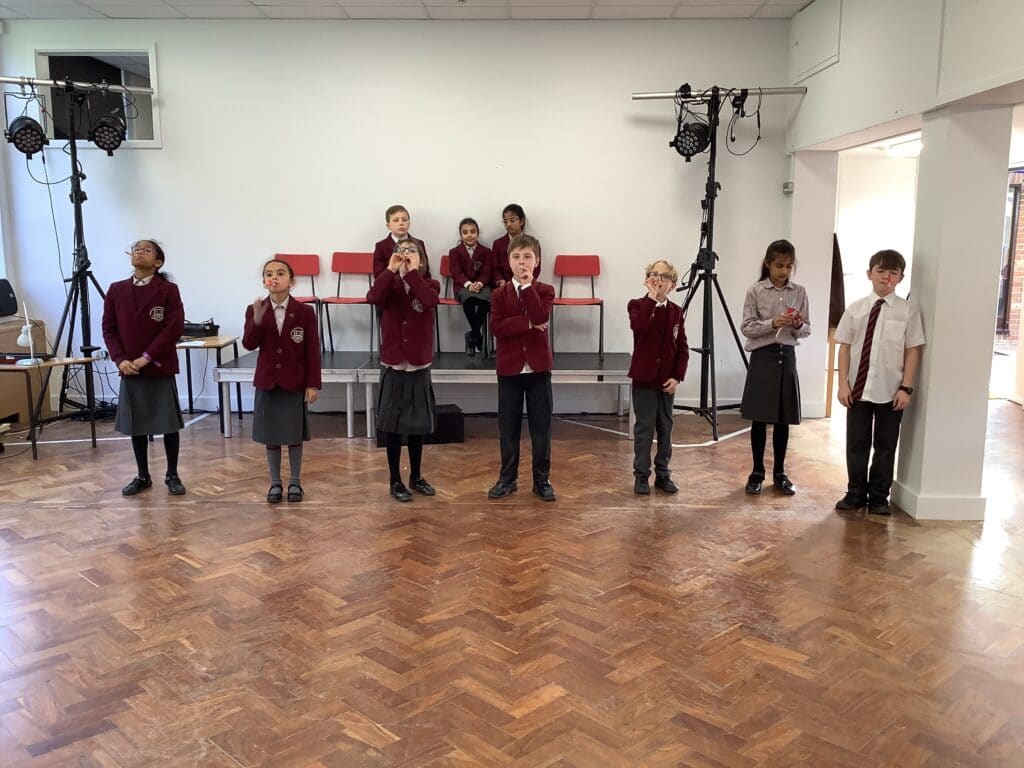 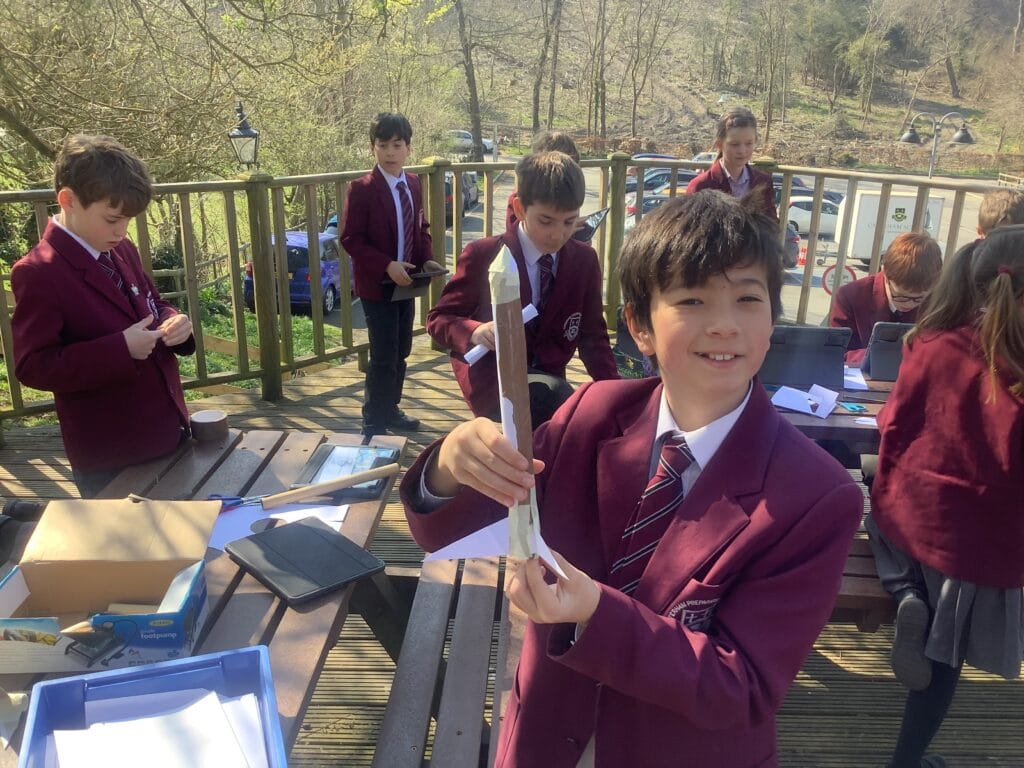 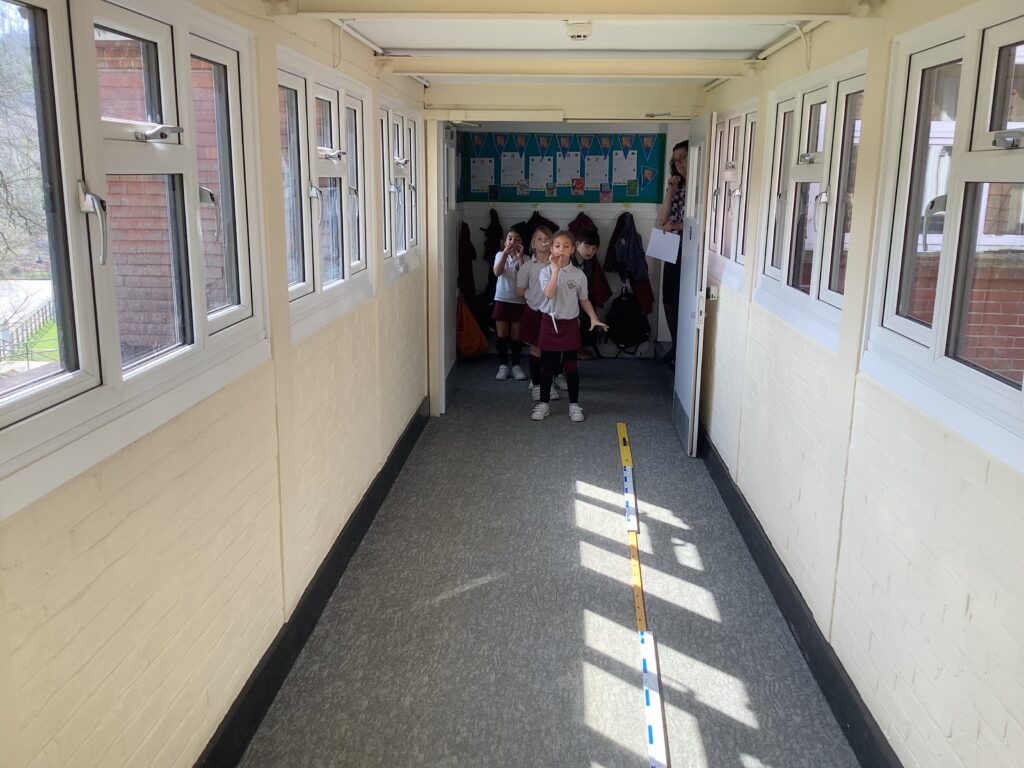 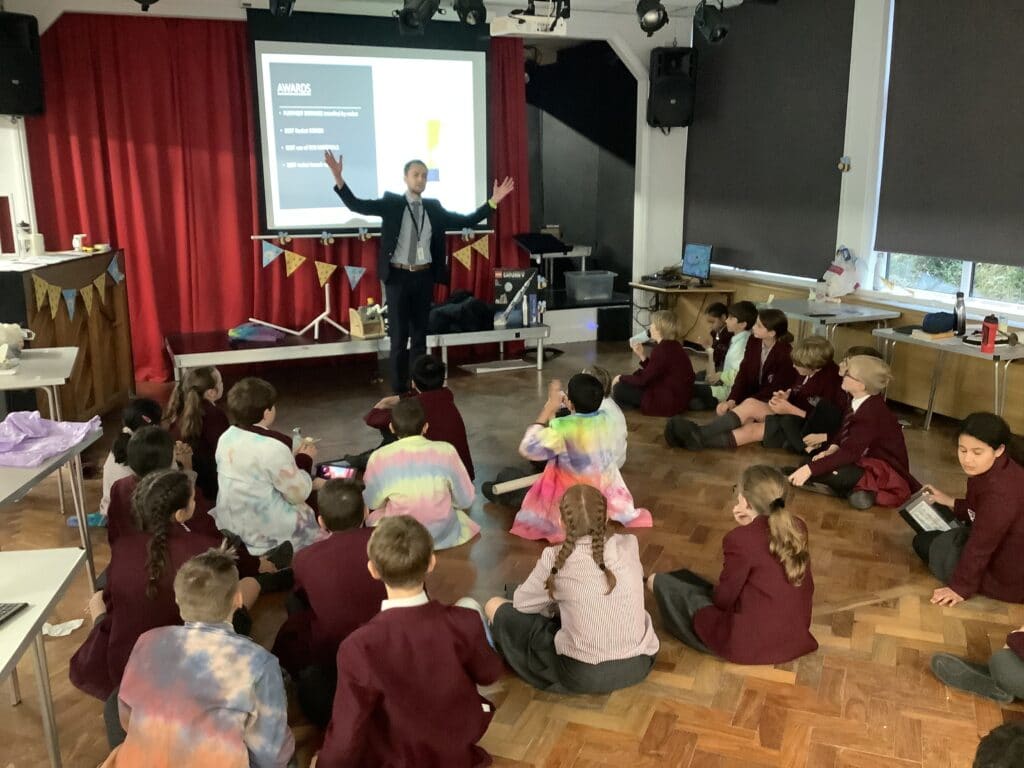 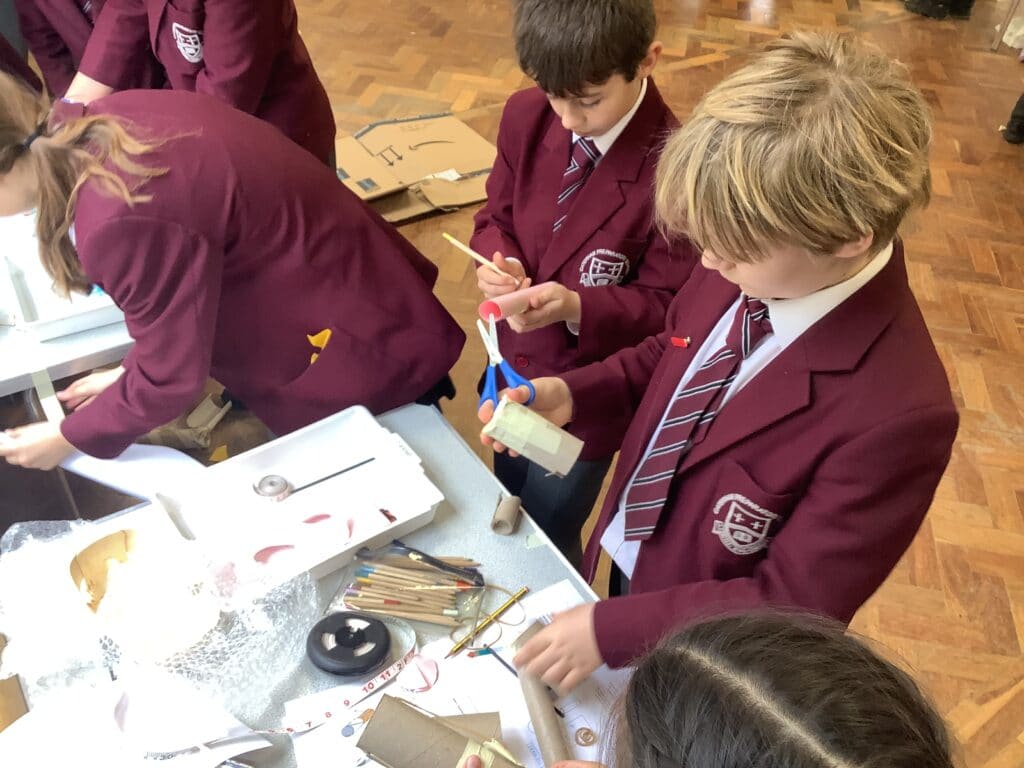 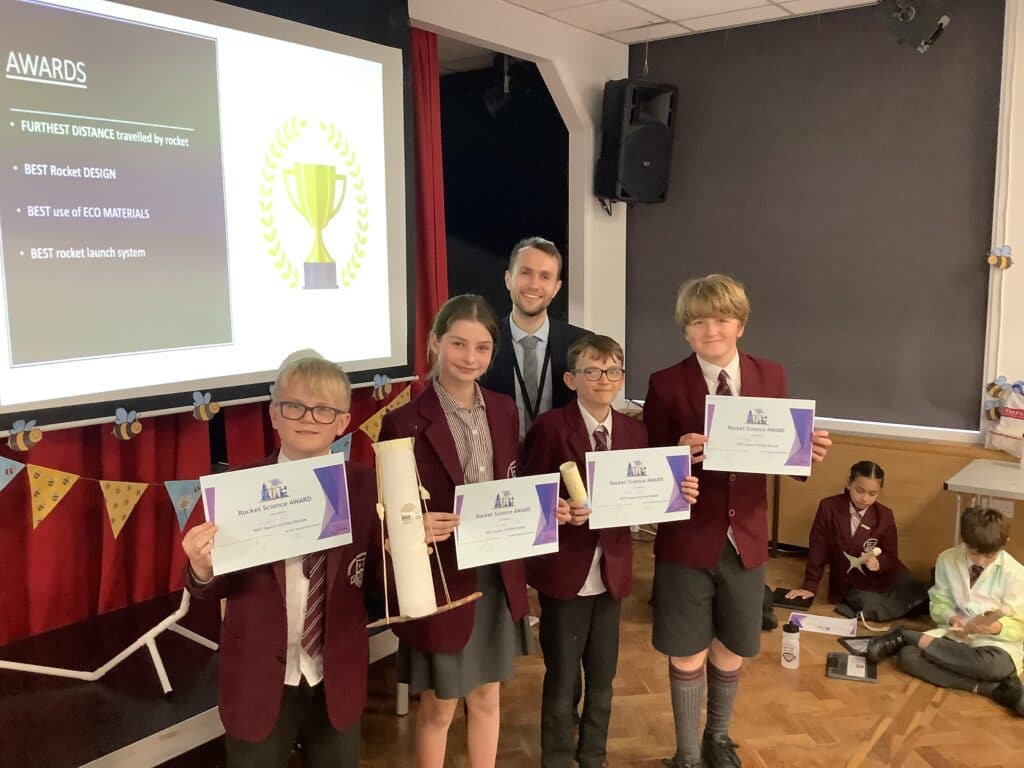 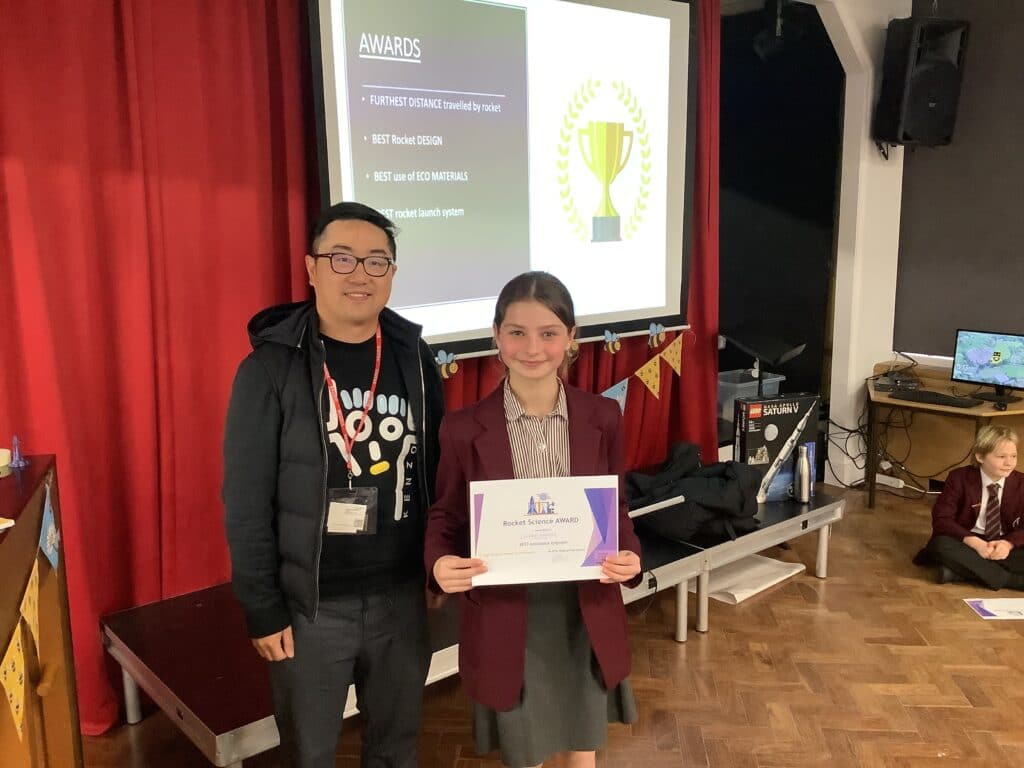 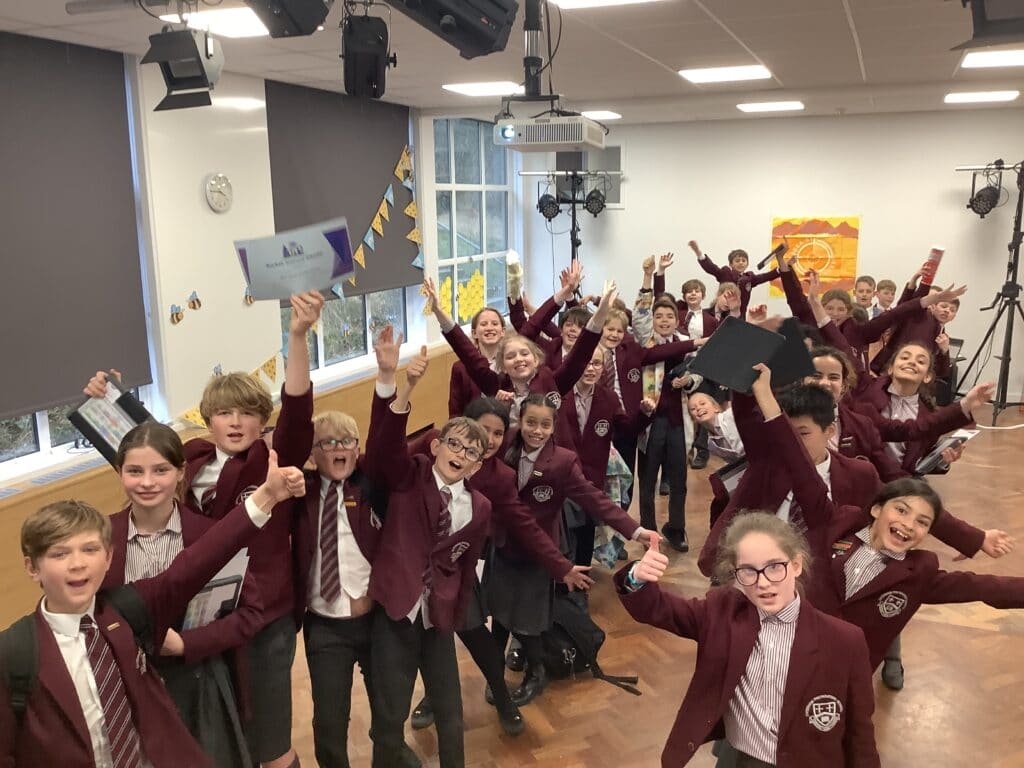 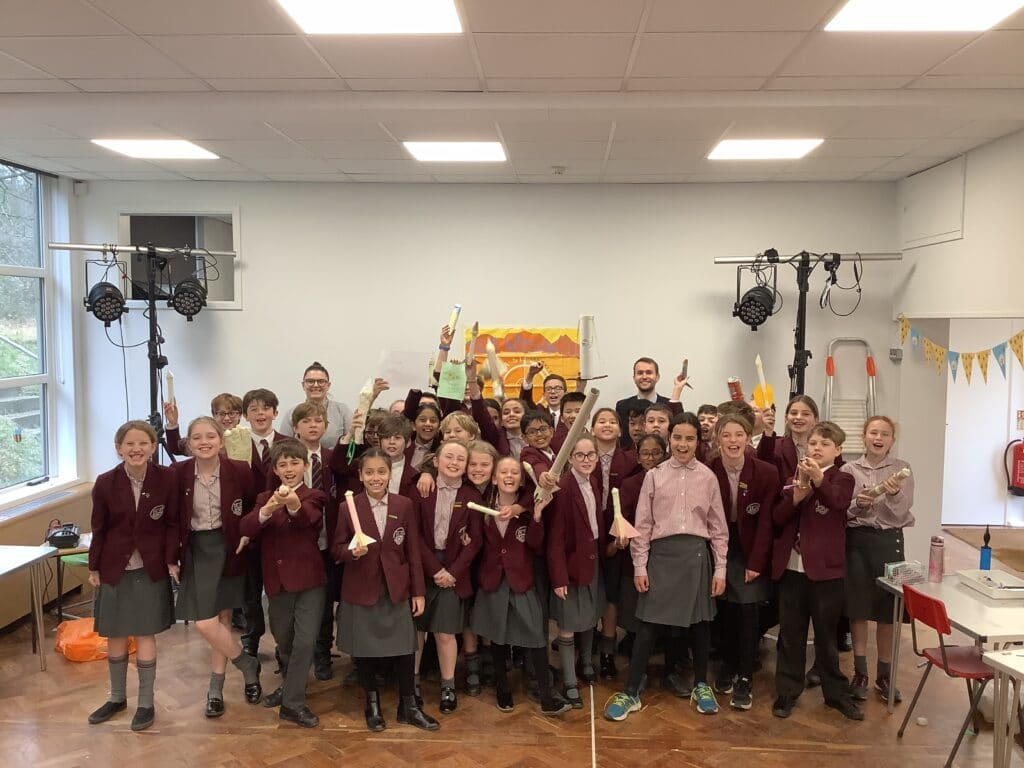 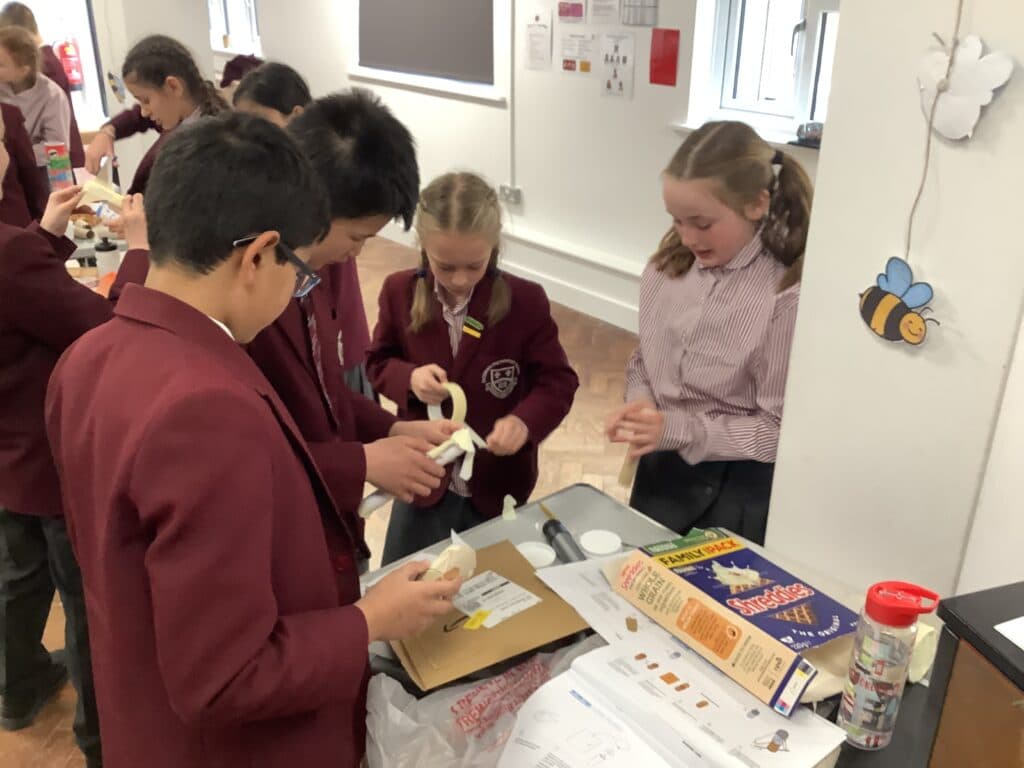 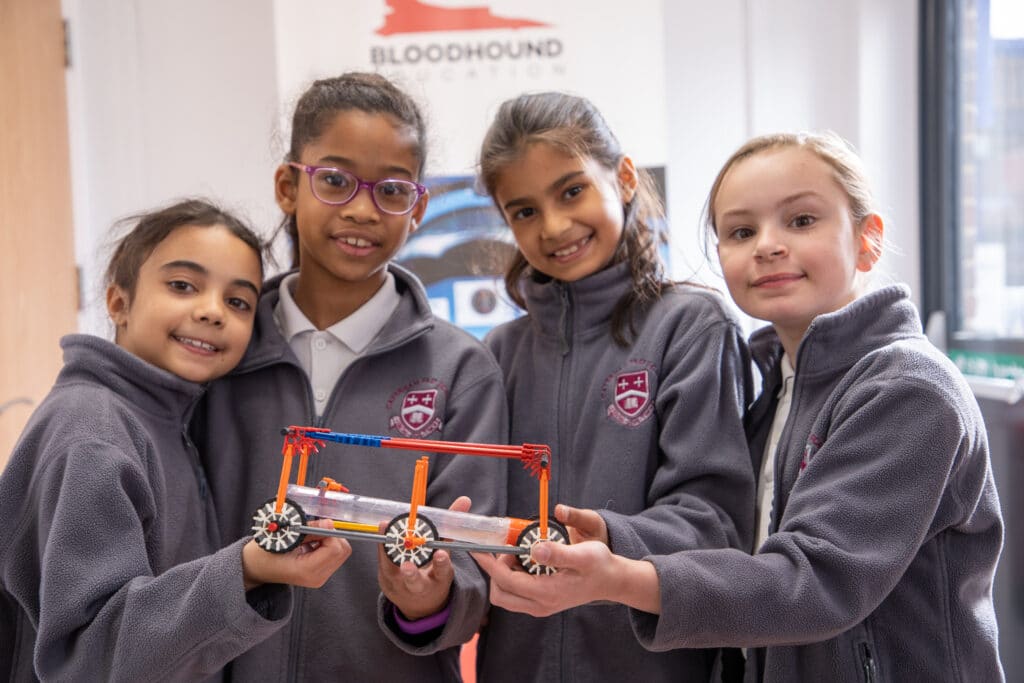 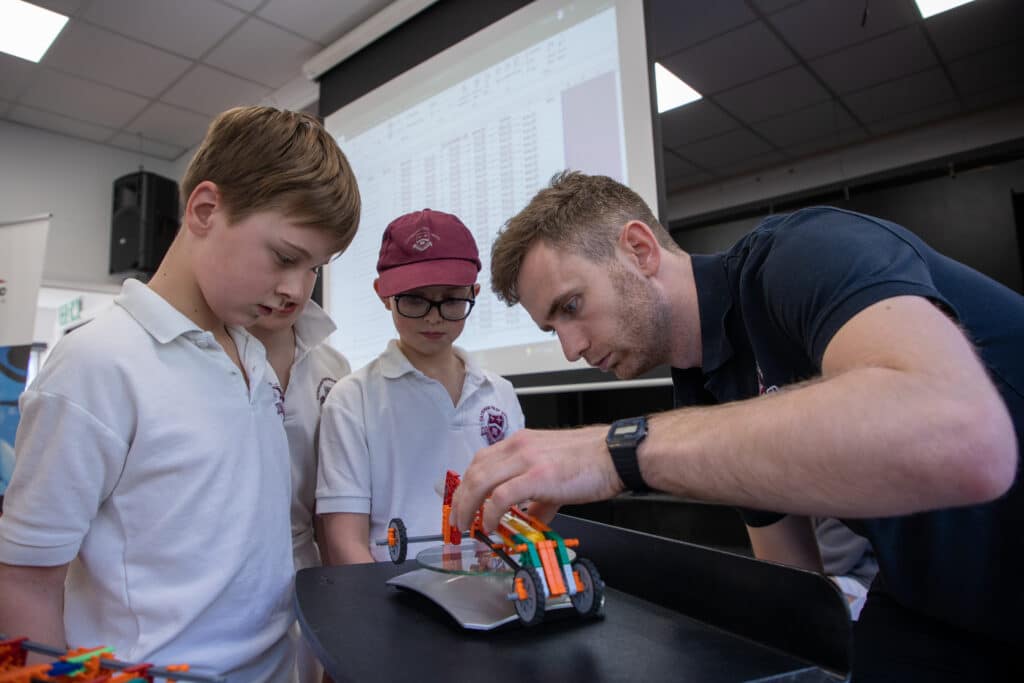 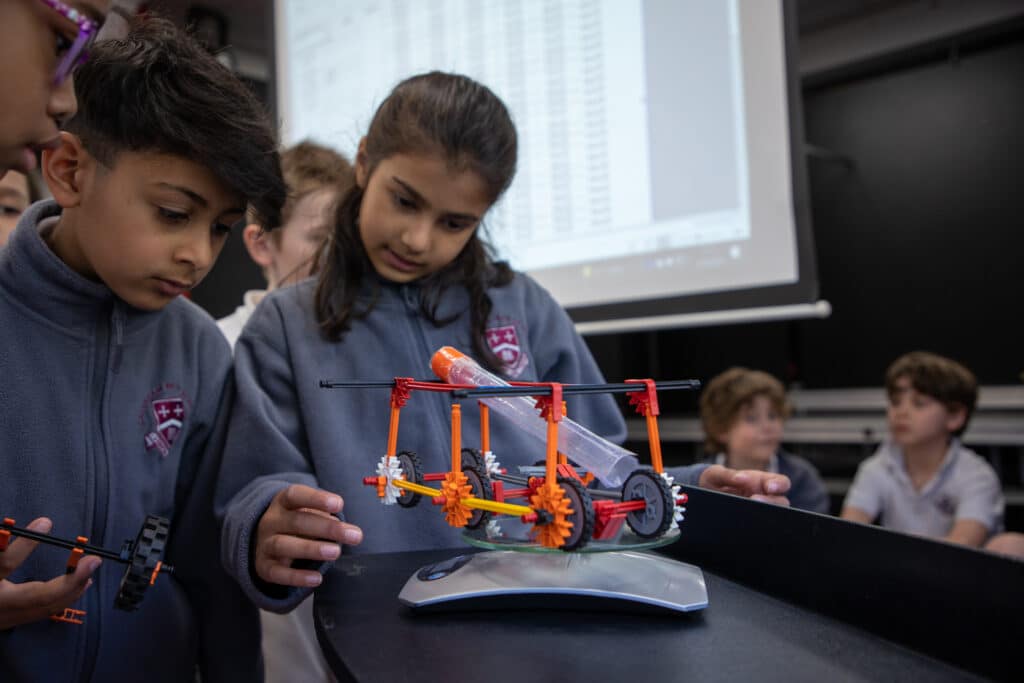 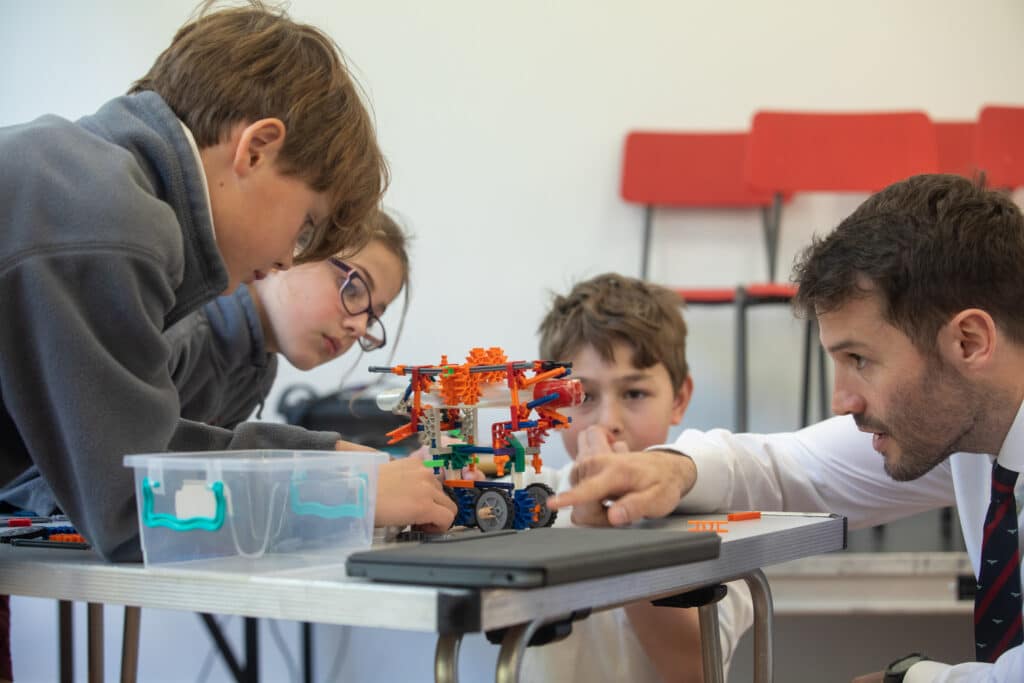 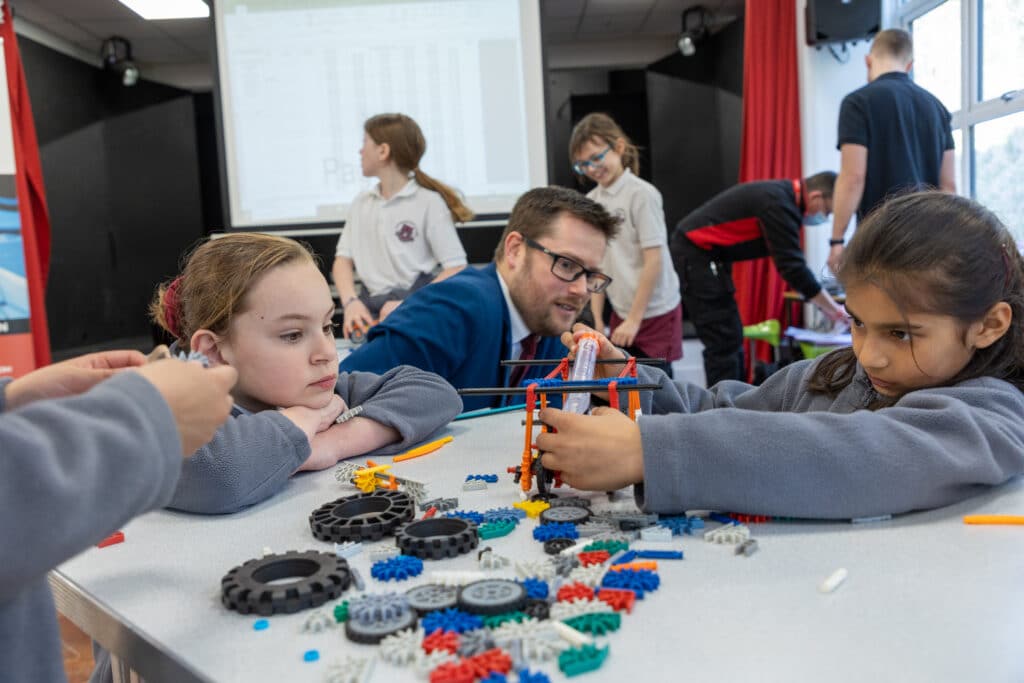 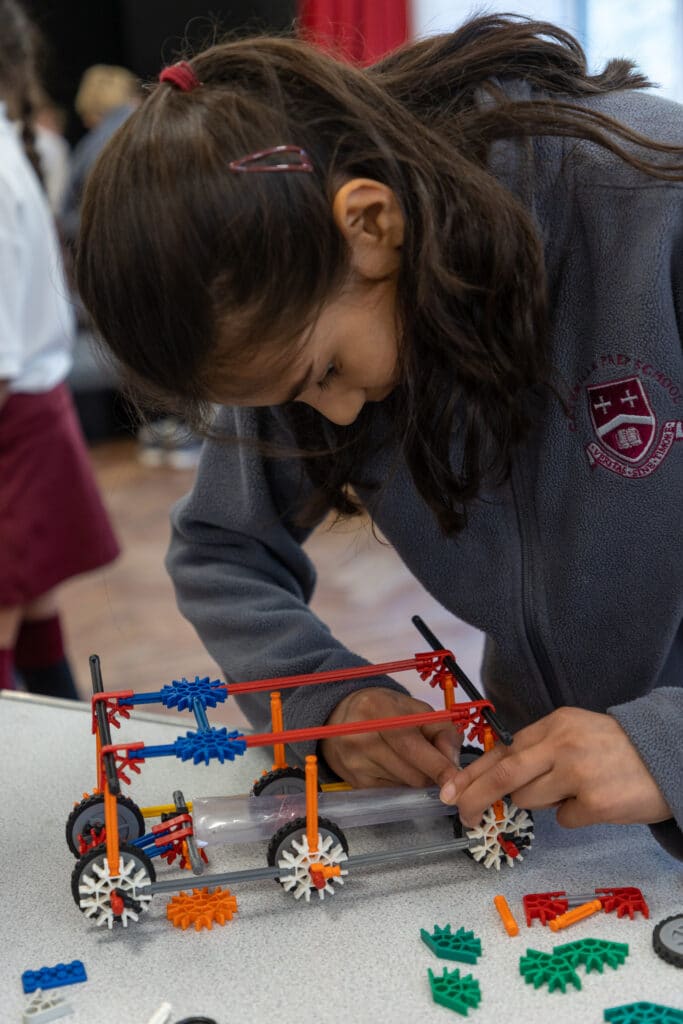 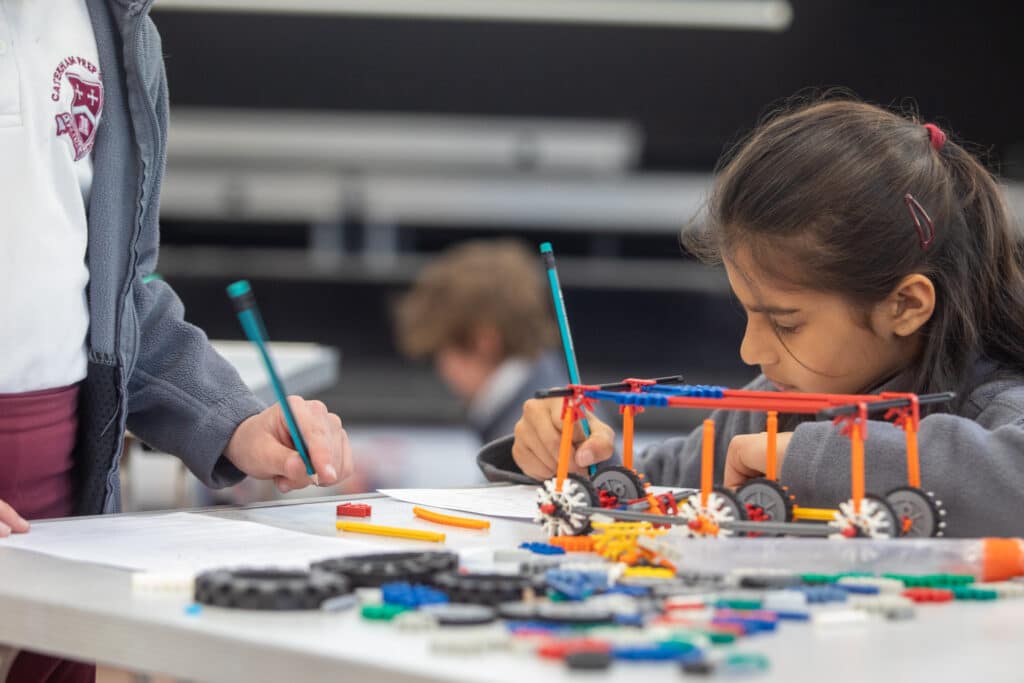 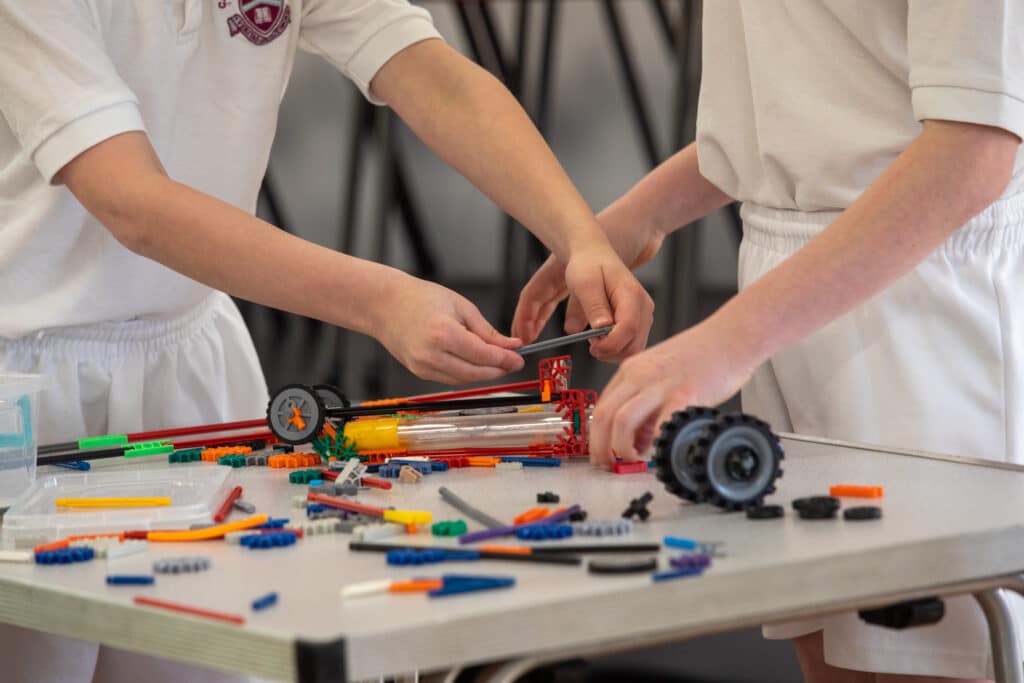 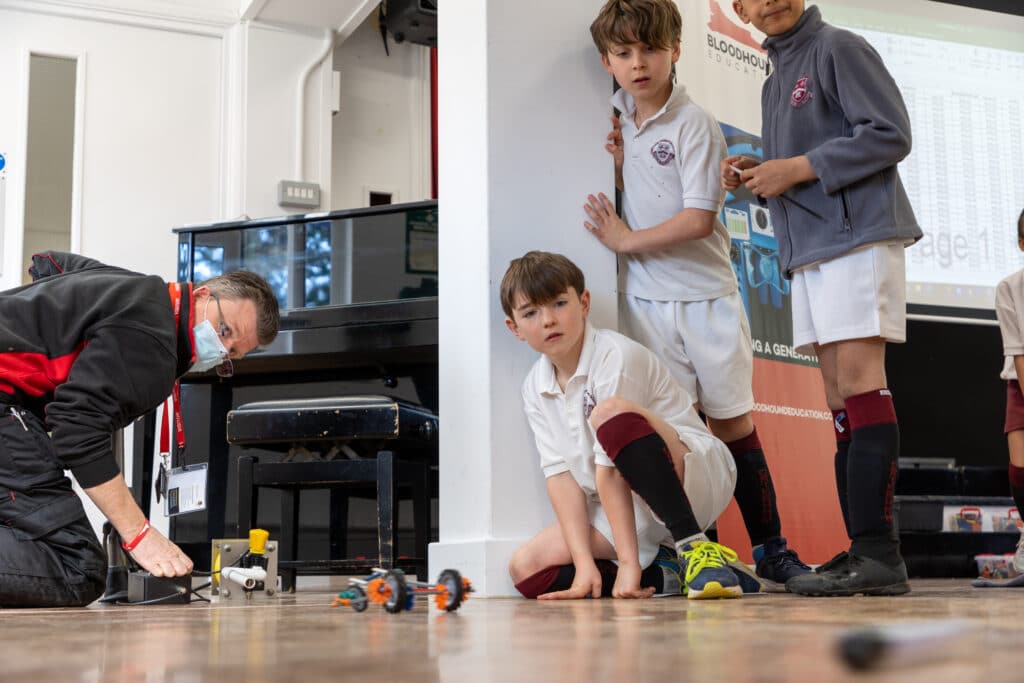 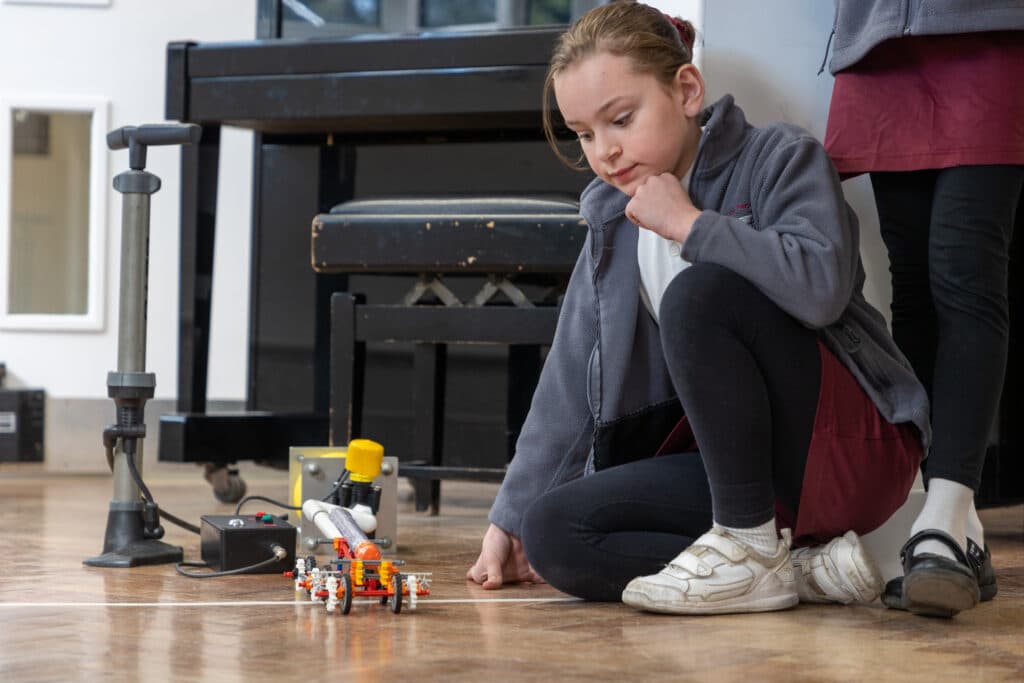 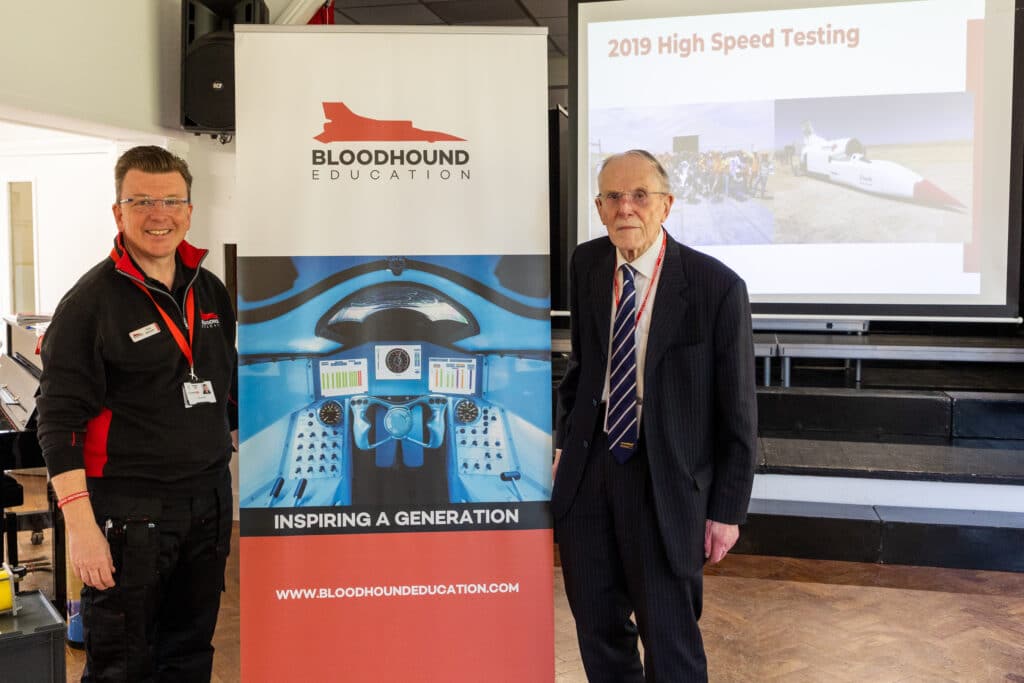 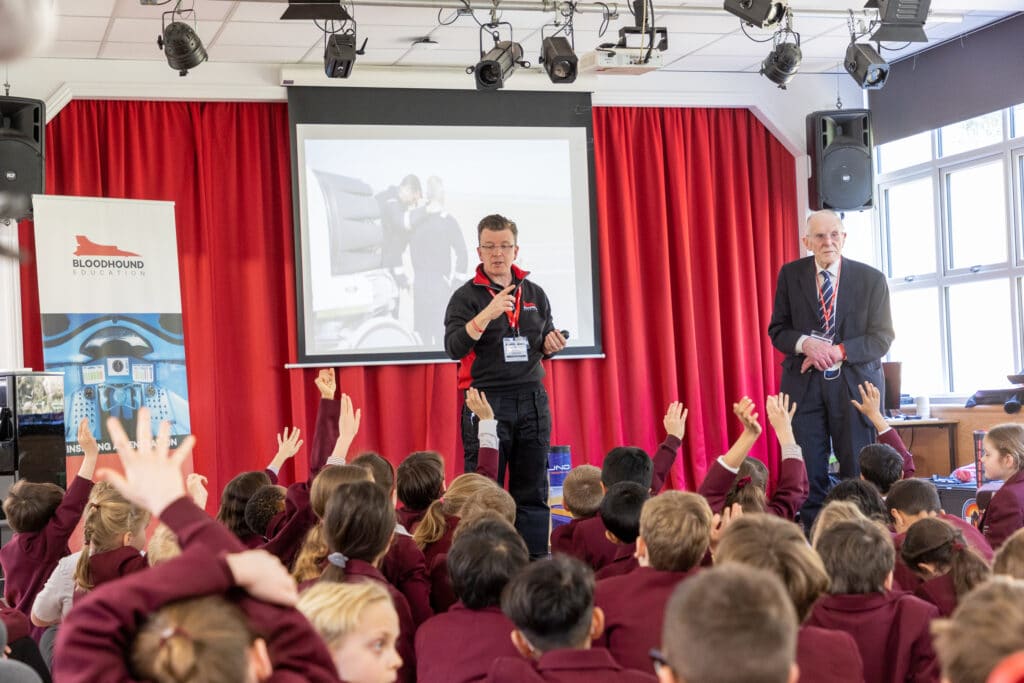 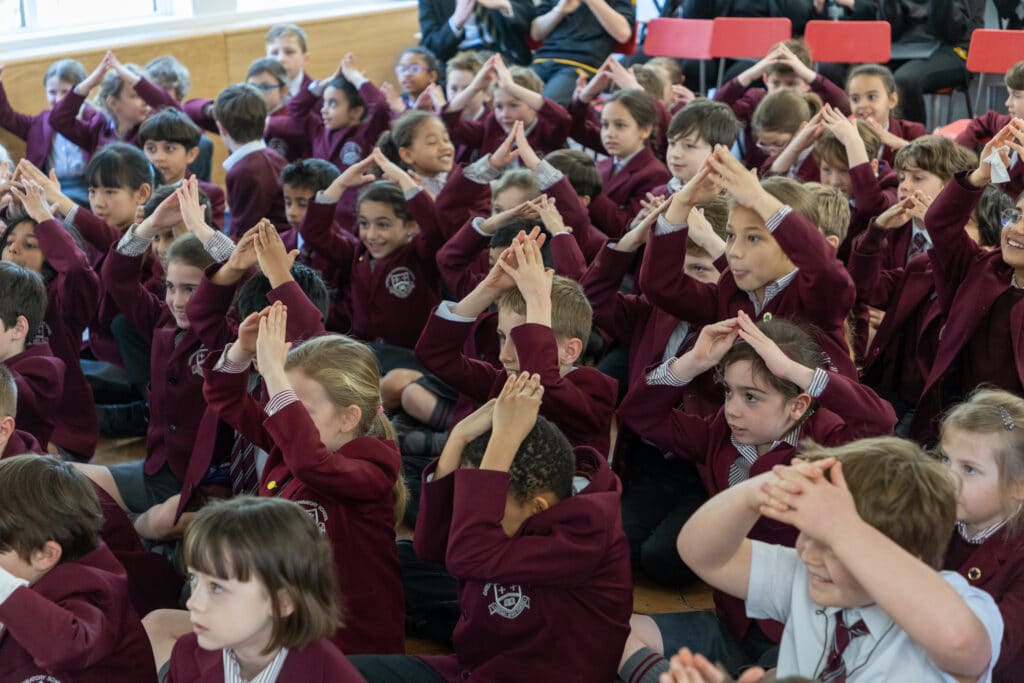 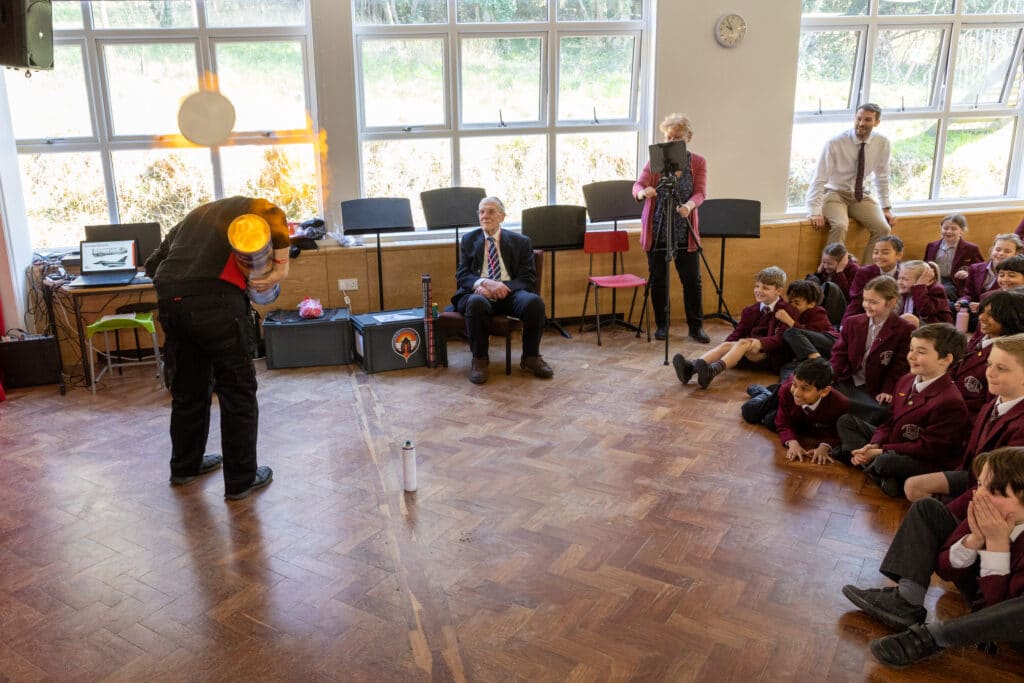