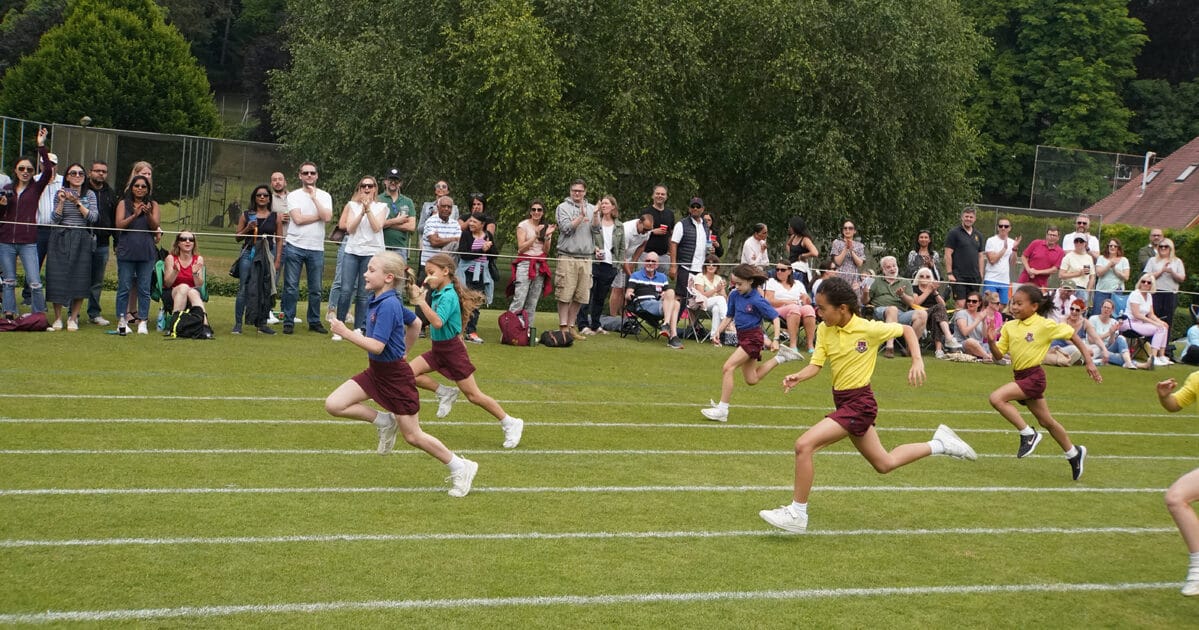 Sports Day was back with a bang last Thursday and what a day it was!  It was wonderful to see all the parents back at the event after a two year absence.  The early rain didn’t dampen our spirits and the field events were very closely contested with some wonderful performances with two school records being broken.  The afternoon saw a new format for the track events, all the children took part in the sprints and they also took part in another race which was slightly longer.  Years 3 and 4 ran a 200m or a 400m in addition to their sprints and Years 5 and 6 ran either the 200m or 600m.  Over the Summer Term the children have been regularly timed and from that data we were able to grade the races to ensure the children were running against children of a similar speed.  This format worked brilliantly with all the races being very close and lots more children were awarded medals throughout the afternoon.   The most pleasing aspect of the day was the spirit in which the children competed, it was great to see so much encouragement being given and the sportsmanship on show.  Ultimately, Pilgrims emerged victorious but everyone deserves a huge congratulation for making Sports Day so special. 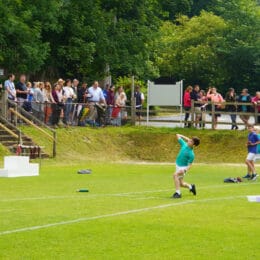 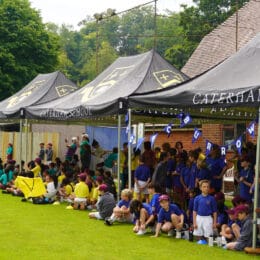 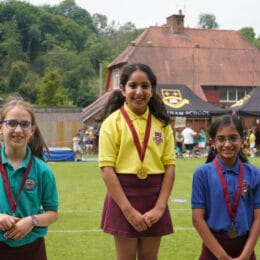 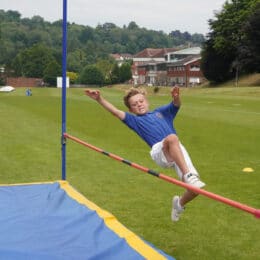 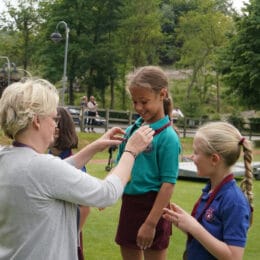 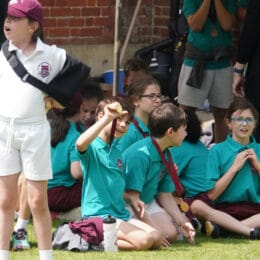 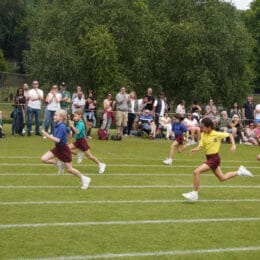 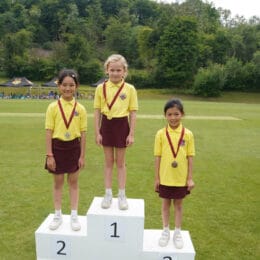 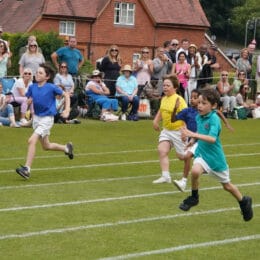 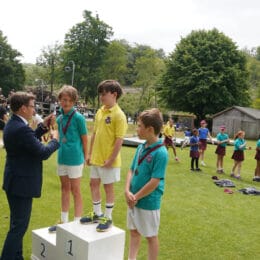 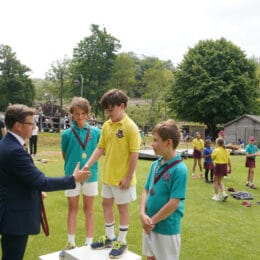 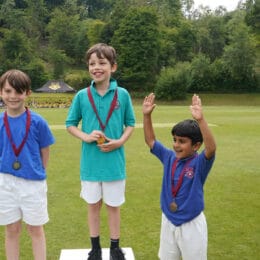 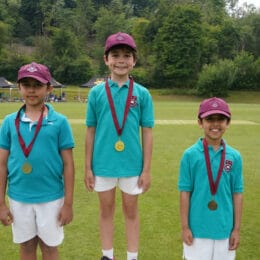 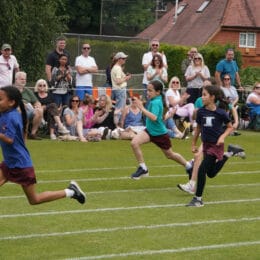 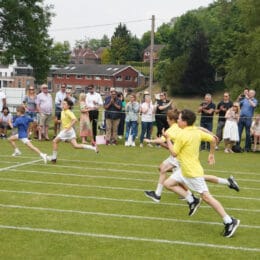 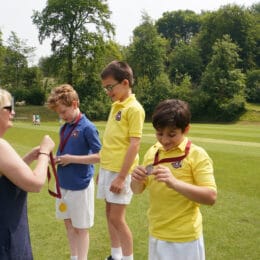 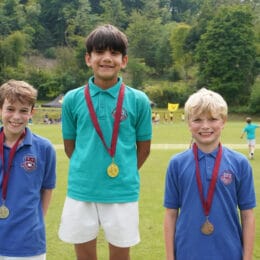 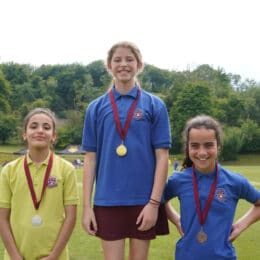 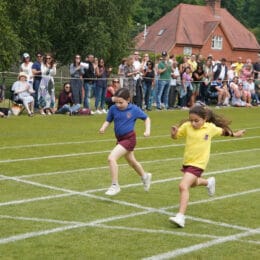 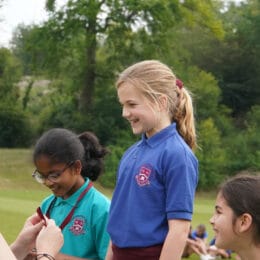