The Debate: Has Christmas Become Too Commercial?

This week we held the Year 6 Christmas Debate when a team from 6T took on a team from 6D to debate whether Christmas has become too commercial.  The 6T team made a strong case that Christmas has become too commercial making excellent use of facts, figures and research.  The 6D team countered this with well-written persuasive speeches, which were delivered with confidence and clarity. The audience vote was won narrowly by 6T, whereas the Judges’ decision went to 6D.  We’ll call that a draw!

Congratulations to the 6T team – George, William, Sophia, Zoya, Ava and Isabel and to the 6D team – Lily, Sophie, Holly, Svara, Will, Tara and Aylena.  The future of debating is looking very strong, and next term we have the annual House Debating competition to look forward to. 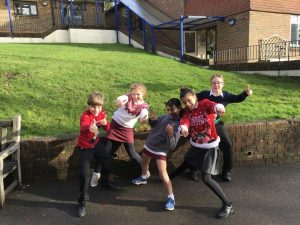 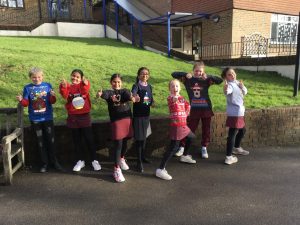