U11 Netball at Hawthorns Invitational Tournament

On Saturday 5 February, the U11A netballers competed in the Hawthorns Invitational Tournament.  Following the Bee 5 a side format, the girls had a round robin of group matches in which they had to rotate playing positions and off-court at every half and full time.  This format really tested the girls’ ability to be versatile but one which they grasped with both hands!

Frozen courts meant the first few games of the tournament were rescheduled into the sports hall and playing time was cut short.  The team got off to a great start only to miss out by a closing seconds goal by Holy Cross to steal the win 3-2. Another close encounter against St Teresa’s followed and the girls held the opposition to a goal up, before St Teresa’s scored three goals in quick succession.  There were some super passages of play and the girls were unfortunate not to convert all their shots on goal.  However, a well deserved 4-1 victory over the hosts, Hawthorns, was appreciated by all.  Two tough matches against St George’s and Reigate concluded the morning’s play and the team finished fifth in the group.  Well done to all the girls and thank you to the fabulous support from their parents. 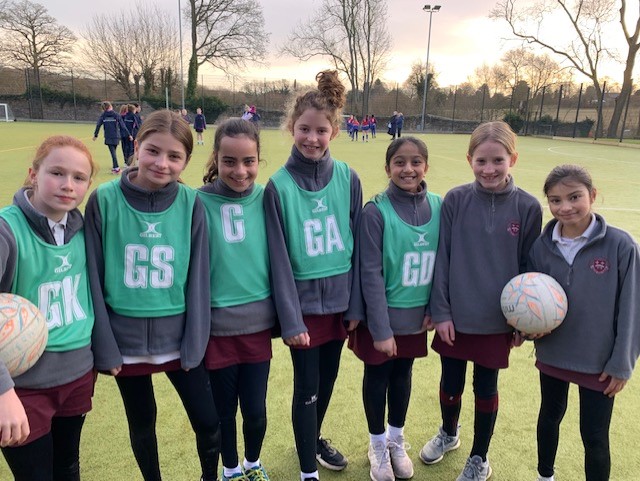 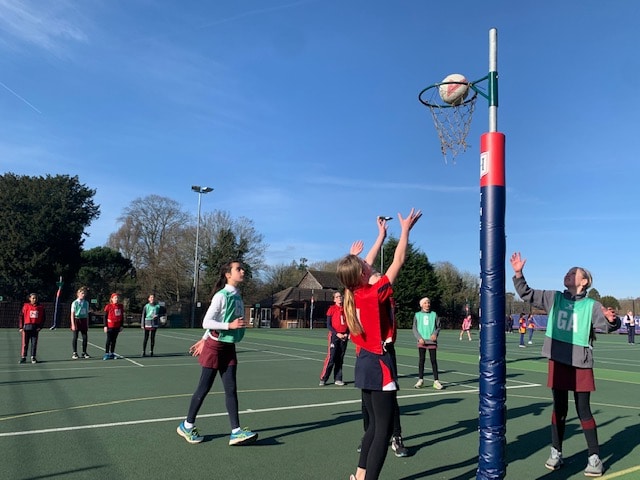 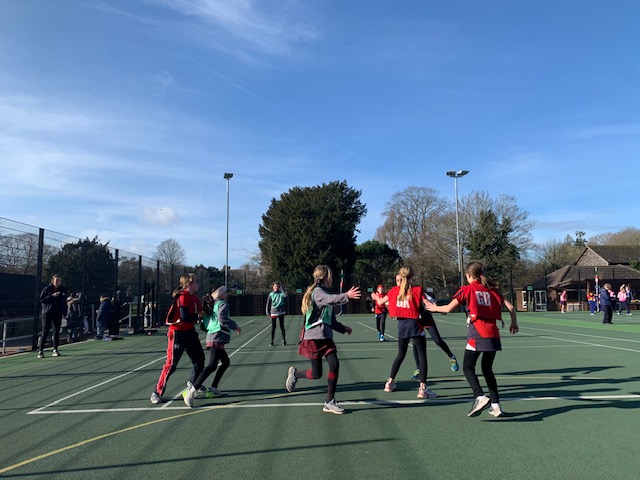