On Thursday, the U11A Netball team participated in the iAPS tournament at Kent College. The first game against Derwent Lodge was a tough opener and the girls were caught off guard and started to rush their passes (lost 1-6). They followed up with a more closely contested game against Rose Hill. The target was to minimise unforced errors and focus on the free player, the game was tight and Caterham were unlucky, losing 2-3.

Next, we were up against Russell House, and the team really stepped up. They were more decisive and used the time on the ball more effectively, they came away with a 6-3 win. A knock out game against Dulwich Prep followed, this was an end to end fight, some composed shooting enabled Caterham to hold on to a 4-3 win and they progressed into the Plate final to face Brighton Prep. Both teams fought hard and the lead switched throughout the game. Two quick Brighton goals sealed their victory but a commendable effort from all of the Caterham players who improved significantly over the course of the day. 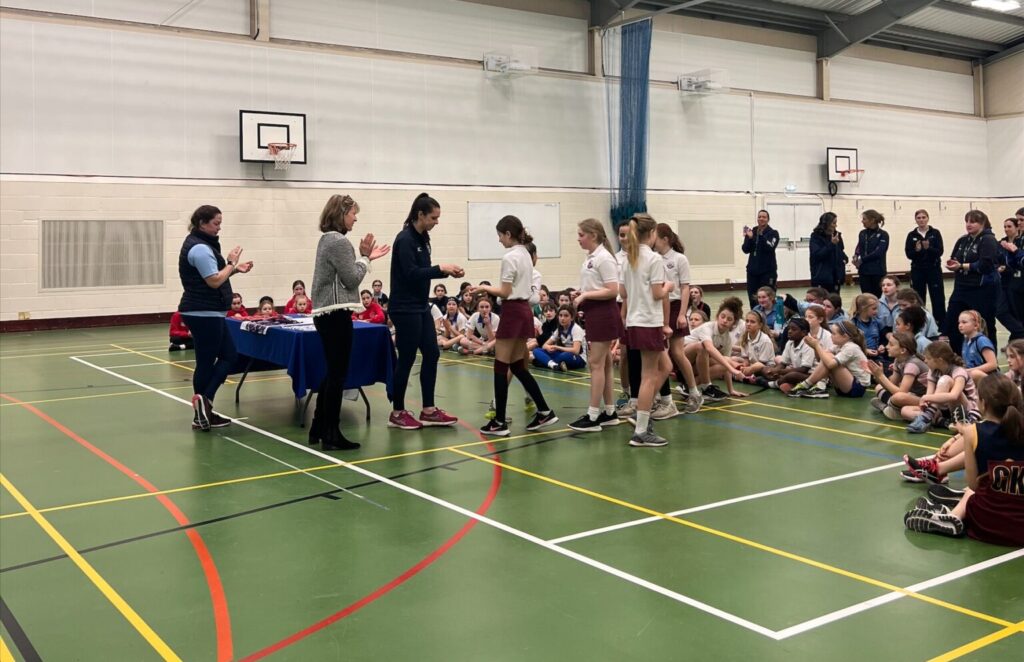 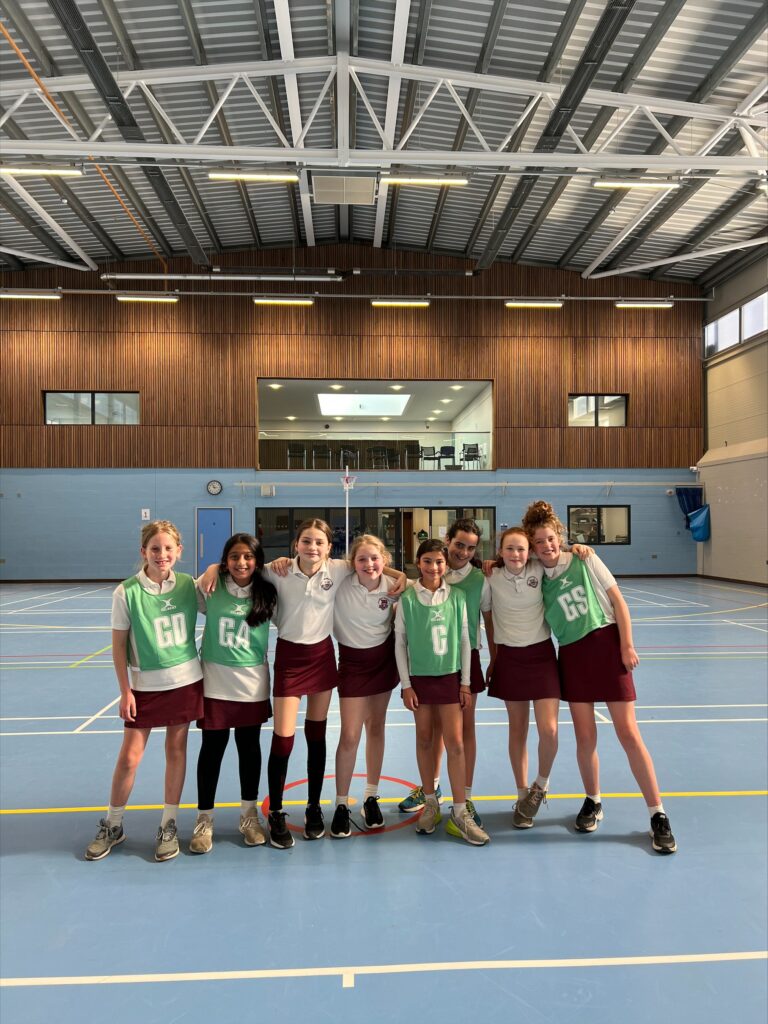 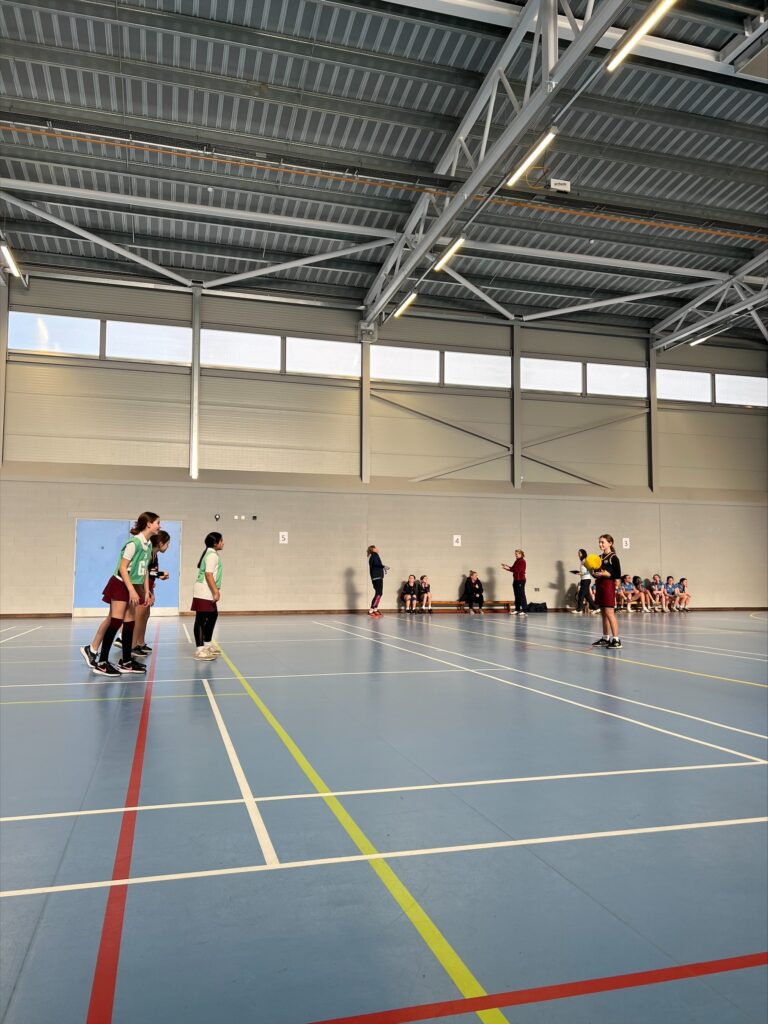