What’s in a number?

On Wednesday, a group of Prep pupils were invited to join the First Year Scholarship lecture on Mathematics, entitled ‘The Births of Algebras’, led by Anthony Langdon, Head of Mathematics at the senior school.

Over the course of the interactive talk, the children were challenged to explore (and try) the calculation methods used by civilisations such as the Babylonians, Ancient Egyptians, Romans, Greeks and Arabs to solve everyday or more theoretical problems. They also explored how using symbols or letters to represent missing numbers (which we call ‘algebra’, from the Arabic ‘al-jabr’, meaning ‘the setting of broken parts’ and originally used to refer to medical bone-setting) can help us to understand and overcome many of the problems that troubled early mathematicians.

Although challenged by puzzles that were difficult for many of the First Year scholars, our Prep pupils soon got into the swing of things and even managed to provide a few answers and mathematical facts of their own.

“At first, I thought this was way over my head, but then it was really fun!”

“It turns out I know a fact about base 8 maths!” 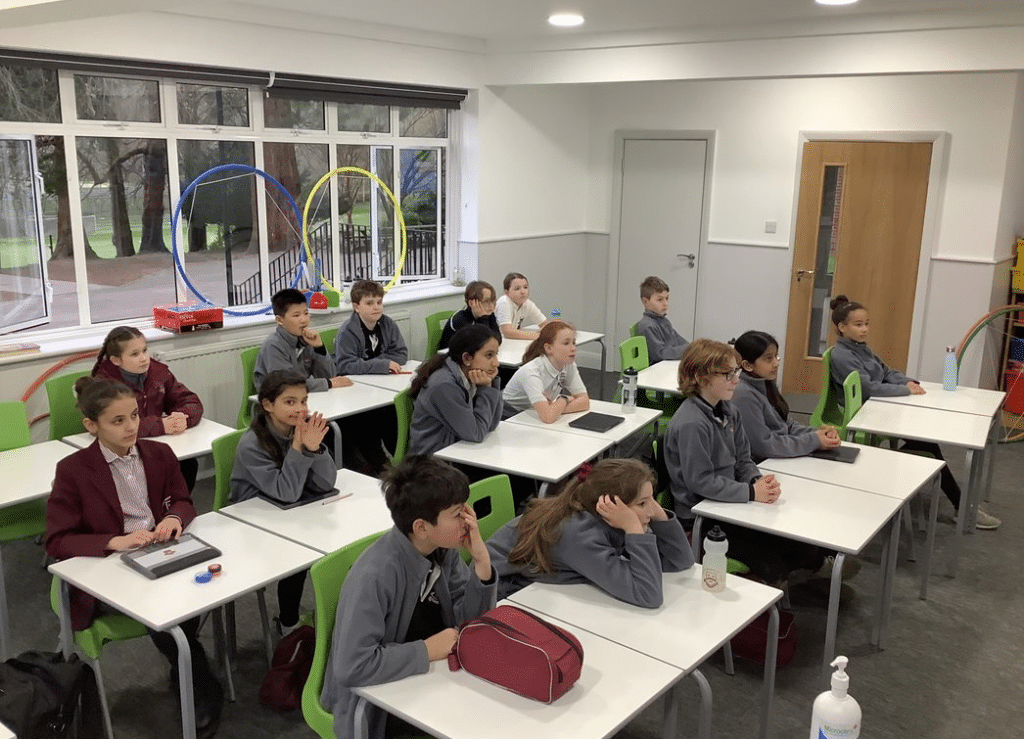 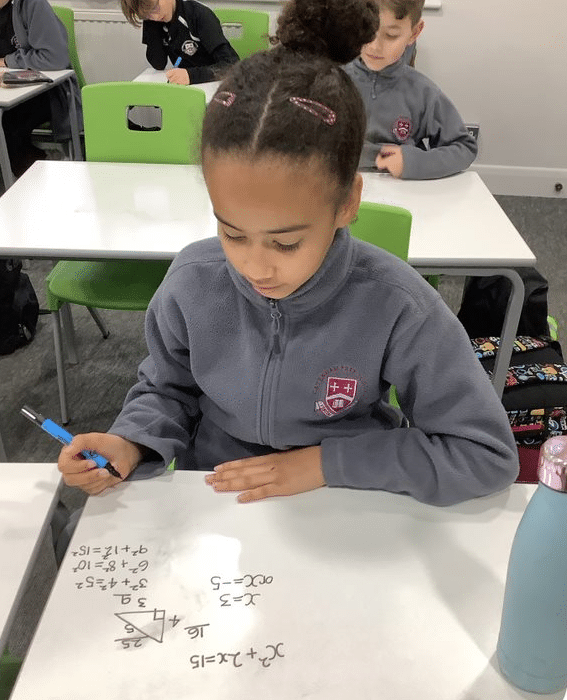