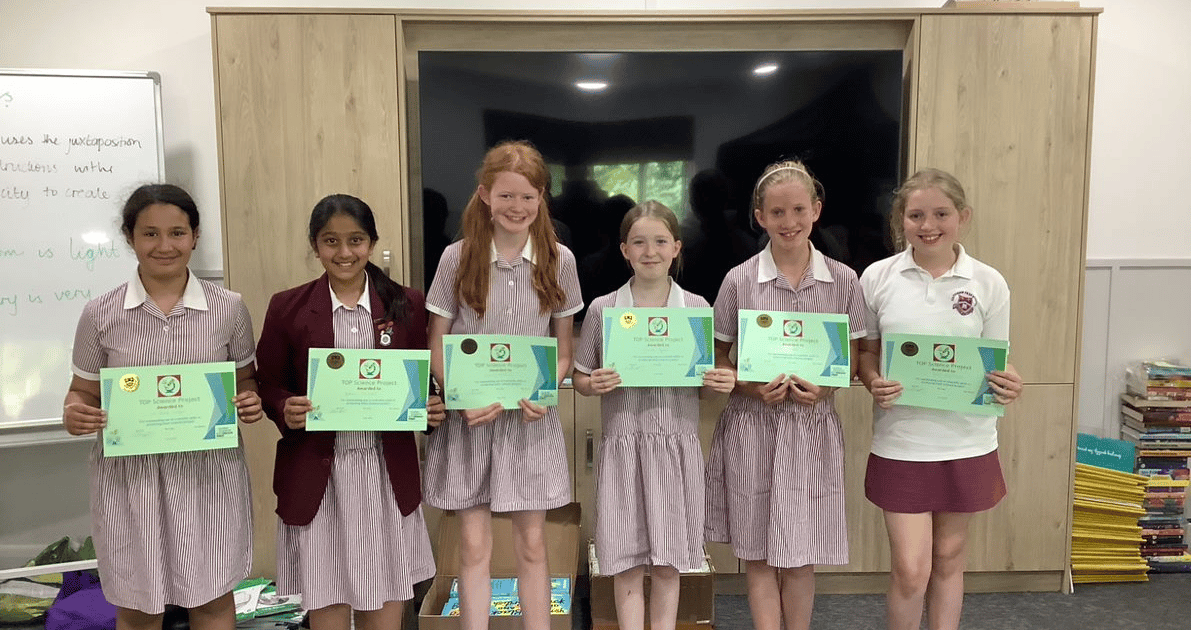 Last week we reported that our Year 6 scientists had presented the projects they have been working on over the last few weeks to the rest of the Prep school. It was a great event allowing Years 3 to 5 to interact with each of Year 6 teams and ask questions about their projects. Year 6 have worked incredibly hard on their projects and it was fantastic to see such a buzz about them. The projects were a culmination of their science skills developed over the last two years. Enquiry, Observation, Measuring, Recording, Analysing and Communication & Collaboration. Year 6 will be sorely missed at Prep but all have an exciting scientific career ahead, next stop senior school science!

Top project went to ‘Mischevious Microorganisms’-  Vivienne, Ishani, Beth, Florrie, Romilly and Beth. This team set out to investigate the form rooms of 6S and 6BW to see which one was the dirtiest. They did this by comparing microorganism growth from swab areas around the rooms which they cultured on agar dishes (growth plates with all the nutrients needed for their microorganisms to grow).

Turns out the 6S is the dirtiest overall!! 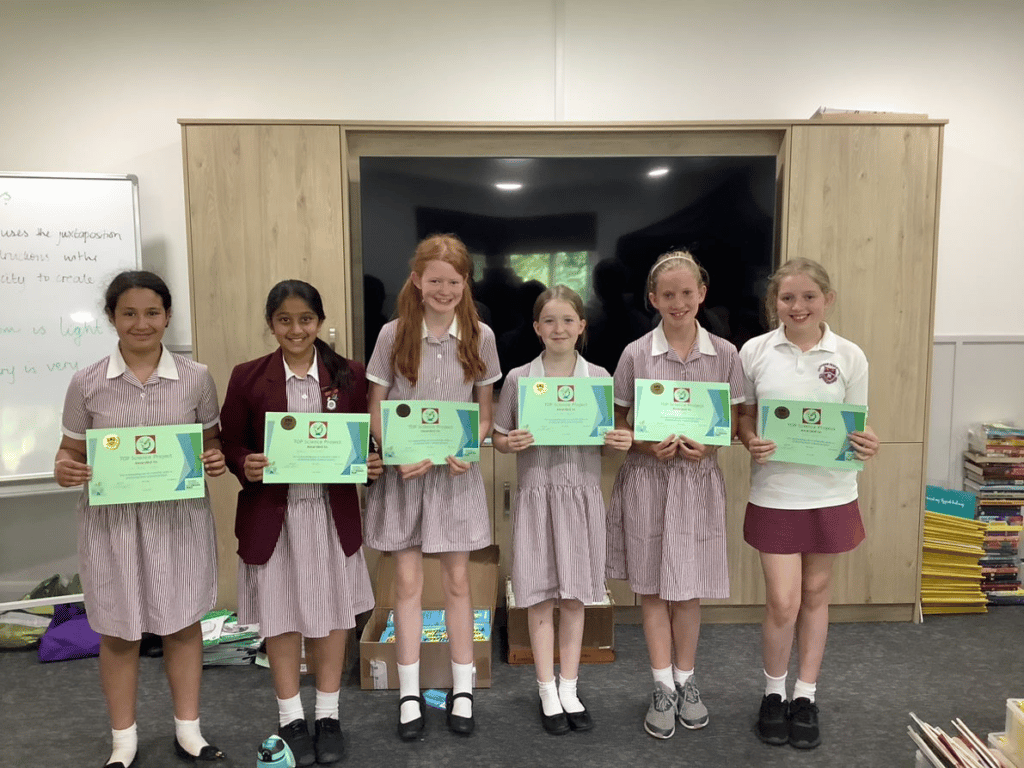 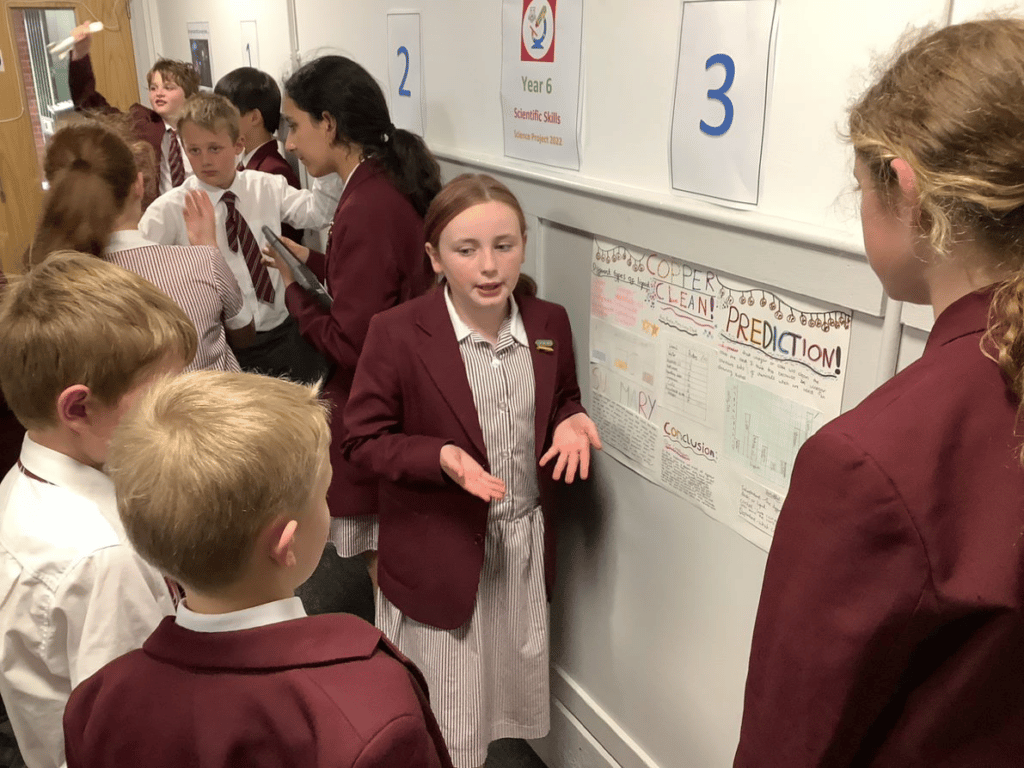 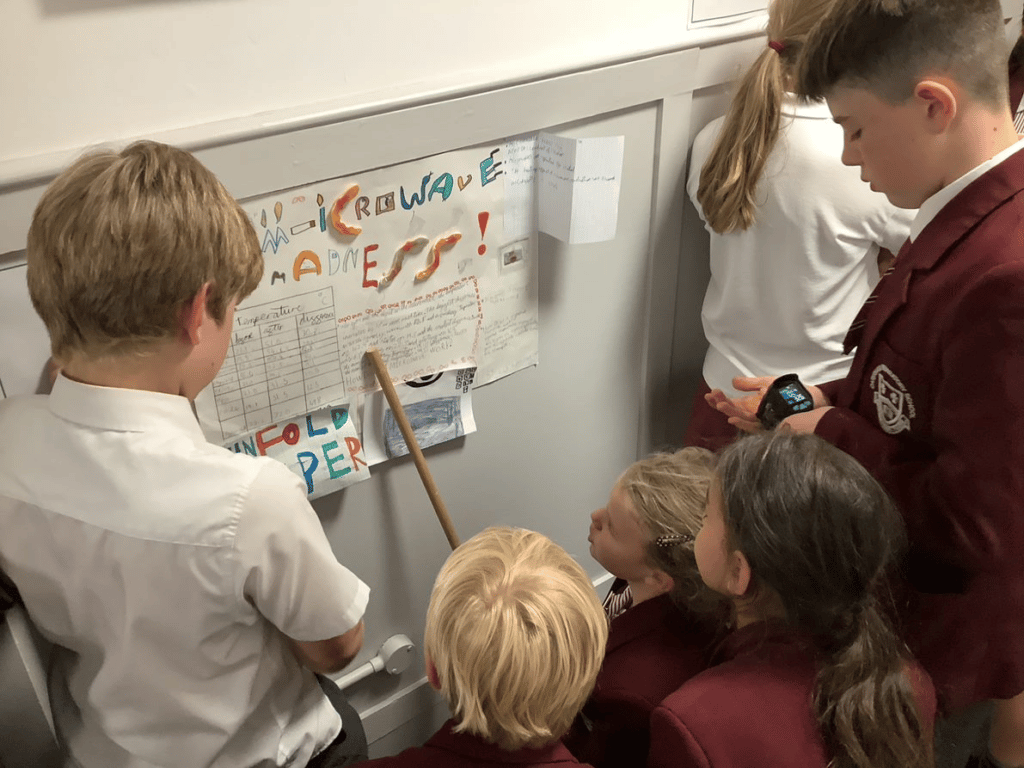 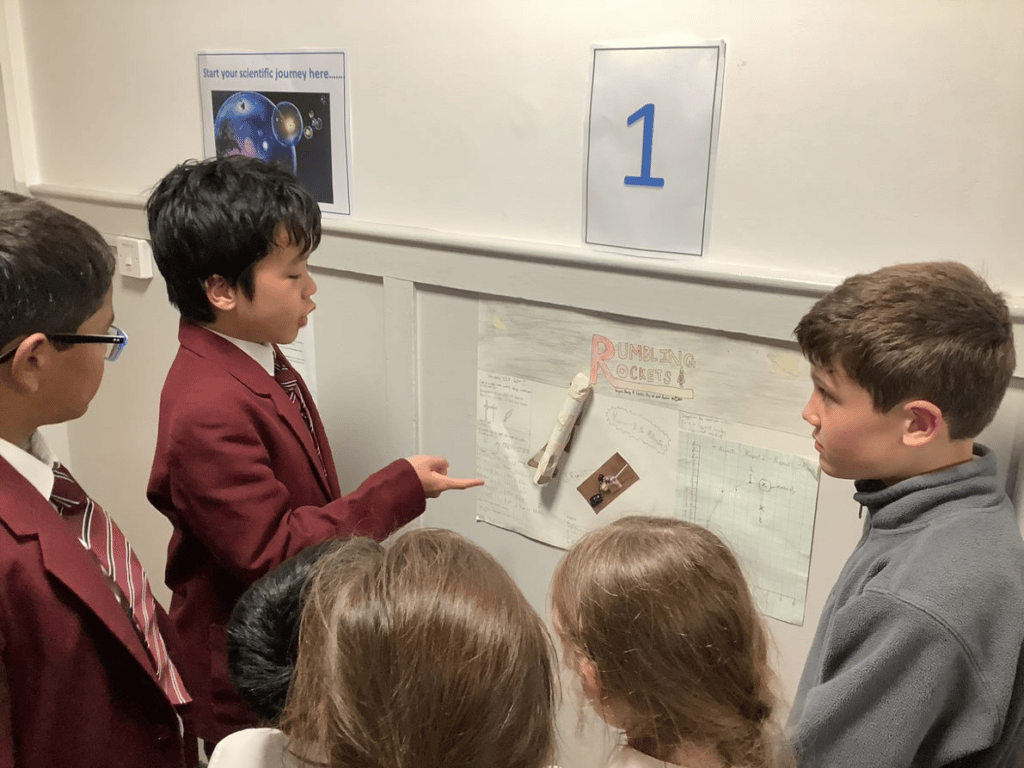